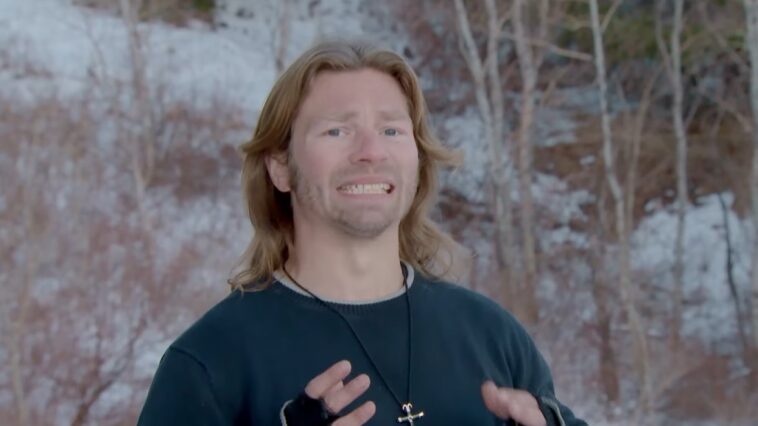 Bear Brown of the popular reality show Alaskan Bush People will be seen doing something special for his late father, Billy Brown. In a recent promo, the Brown family member will make a huge sacrifice and get rid of something to remember his father.

In an upcoming Halloween episode of Alaskan Bush People, Bear is seen reflecting on the loss of his father. He comes to the idea of getting a haircut. The reality star is doing it in memory of his father. The 34-year-old star explained that her father used to be the only member of the family to get a haircut.

In addition, the beast added that he is very fond of his haircuts. This is going to be a big sacrifice for him.

The bear revealed that he has always accompanied Billy to his haircut. This started from when he was a child until his teens. Even though he hasn’t loved going to haircuts himself, he only does it for his dad. So, in the upcoming episode, she cuts off her ponytail in a much anticipated show. Fans speculate that the current season is all about honouring the patriarch of the Bear family. Sadly, Billy Bear lost his life in February this year at the age of 68 due to a seizure.

Another exclusive promo released by People on Alaskan Bush People reveals that the entire family will be paying tribute to the family patriarch. To do so, they plan to finally build a ranch on their property in Washington state. Ami Brown addressed the rest of the family members in the promo and brought them together for a speech.

In addition, she explained that life has to go on, and they should carry on their father’s legacy by doing everything he wanted to do. One of his plans included developing the Ranch. So, they are going to do that.

Ami also talked about the development of said ranch. She planned to build a barn in the style of the Little House on the Prairie. The family would then store their livestock there. In fact, she mentioned what her husband would have wanted. It would have been to make the ranch “bigger” and carry it forward with more “vigor.” 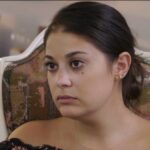 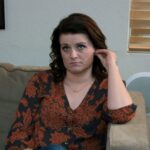