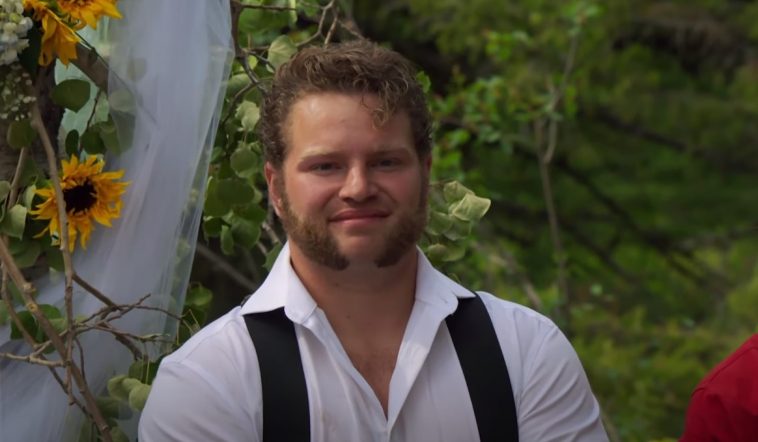 A lot has changed for the Brown family this year. The celebrity family lost their patriarch, Billy Brown, at the age of 68 earlier this year.

However, after the huge loss, some of the stars of this Discovery Channel show welcomed an adorable little bundle of happiness. Gabriel Brown and his wife, Raquell Rose, shared a young daughter between them. Fortunately, the Alaskan Bush People couple was blessed with a second child this year.

Among the cast members of the show, Gabriel Brown and Raquell Rose are one of those who have decided to keep their lives private. The couple is barely active on social media and have already stated that they do not want their children to be in the spotlight. The couple has a young daughter, Sophie, who has yet to make an appearance on social media.

Now the couple has welcomed a second child into their lives, who will also have a private life. However, the most shocking part of it all is the fact that Gabriel and Raquell Rose now have two children together.

The mom of two recently shared a photo of both of her daughters to announce the big news. However, neither of their faces were actually visible in the photo. Raquell Rose wrote in the caption of this post that she wanted to share a special photo with her fans. This was to finally give them a glimpse of her family’s life.

On the other hand, Rose also pointed out that her first daughter, Sophie was pretty happy to be a big sister, as seen in the picture. In fact, the young mom also revealed that Sophie said, “Awww cute! Baby sister,” probably at the time she took the photo.

Many Alaskan Bush People fans congratulated the celebrity couple. However, some of them are angry that the couple hid their pregnancy for so long. 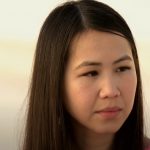 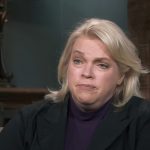