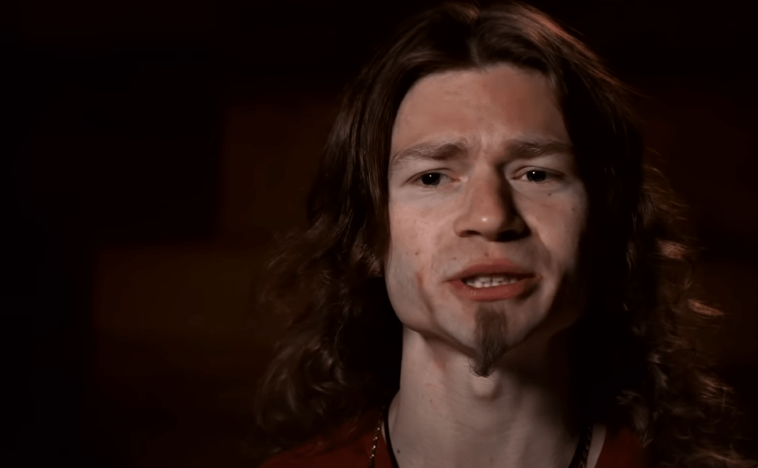 Alaskan Bush People star Bear Brown shared an update on his “work in progress” warehouse as he continues to work to make it his new home.

The reality star showed his new home on Instagram for the first time after living in the wilderness of Washington State during the last season of his family’s reality show.

Snowy mountains full of green pines surround the home of the Discovery Channel star, which is a bright red warehouse.

Bear Brown- real name Solomon Isaiah Freedom Brown – shared a series of shots inside his home, and his latest revelation revealed that he put an animal print carpet on the floor next to a red velvet love seat.

An earlier photo showed the same angle, but with white boxes taking up space, and Bear Brown seems to have unpacked and begun the process of accommodation.

Inside, Bear Brown has a full-length bed and mirror, in which he shared several selfs, and has bright red curtains on the windows.

The star has decorated the outside with bells and animal horns, and he also has his beloved guitar with him. The TV character continued to fight for his newborn baby, River, in a bitter custody battle with his ex, Raiven Adams/.

He initially denied being River’s father, who is three months old, but confirmed that he was the father after taking the DNA test and his lawyers have now sent the documents to the Alaskan courts.

Last month, Bear Brown submitted the documents in response to Raiven’s counterclaims that he sought sole custody of his son after he filed for joint custody. 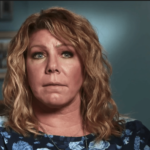