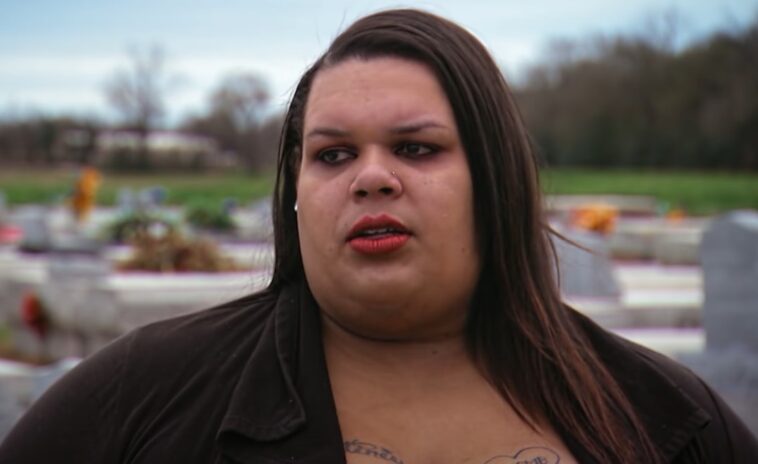 Destinee Lashaee, also known as Matthew Ventress, has tragically passed away. Appearing in season 7 of My 600-lb Life, she was the show’s first transgender patient and identified as a woman during filming.

The unfortunate news was revealed Tuesday when Destinee Lashaee’s brother, Wayne Compton, confirmed it on Facebook.

At her first appointment, Destinee Lashaee weighed 669 pounds. She told Dr. Now that she had a goal of getting married and having children, which motivated her to lose weight.

In sharing her story, she mentioned the struggles of her childhood. She lost a brother, spent time in foster care, and had a difficult time with her sexuality and identity. These situations quickly led to feelings of depression and loneliness, which she tried to address with food.

Destinee Lashaee took her weight loss goals seriously, moving to Houston and doing the work necessary to be approved for surgery. In the time since the show aired, Destinee Lashaee has continued to lose nearly 500 pounds. She has documented much of her transition on social media.

In 2020, Destinee Lashaee was involved in a lawsuit against Megalomedia, the show’s production company. The lawsuit accused the show’s producers of intentionally inflicting emotional distress, negligence, fraud, and more.

Other cast members joined the lawsuit, claiming that the producers ignored their concerns, took advantage of them, and failed to pay for mental health services after promising to do so.

Unfortunately, Destinee Lashaee isn’t the first former cast member to die. Recently, Gina Krasley from season 8 died at the age of 30. In the lawsuit, a number of cast members said they found themselves in a dark place after appearing on the show, and nothing was done to help them. 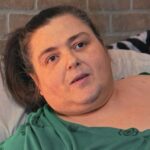