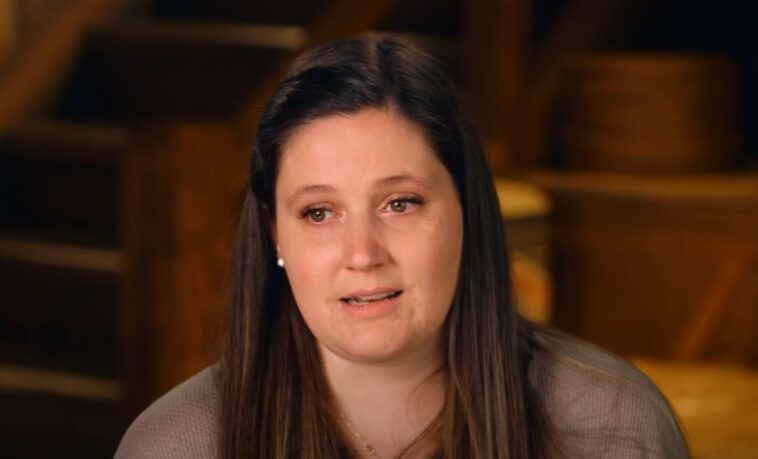 What is Tori Roloff’s baby’s due date? The Little People, Big World star has fans wondering if she has already given birth to her third child. Tori Roloff and her husband, Zach Roloff, are currently expecting their third child together. They already have two other children, Jackson, 4, and Lilah, 2. The baby on the way is a rainbow baby, which is a baby born after a loss. Unfortunately, she had a miscarriage between Lilah and this baby.

As Tori Roloff’s baby’s due date approaches, fans are keeping an eye out for an update. It won’t be long before the baby makes an appearance.

Unfortunately, Tori Roloff’s baby due date has not been announced by either her or Zach. When the couple announced this pregnancy, they simply said that the baby will arrive in the spring. However, Tori has shared enough clues on social media to help fans figure out approximately when the baby will arrive.

The Little People, Big World star has been particularly quiet on social media recently, making fans wonder if the baby is already here. She often posts photos and videos of her family on social media, but her posts have been sporadic lately. She usually posts photos or videos on her Instagram page five to 10 times a month. However, it’s April 10, and she hasn’t posted since March 24. She last shared a photo of her two-year-old daughter, Lilah, in a ballerina outfit.

Tori Roloff also hasn’t posted on her Instagram stories in at least 24 hours. She tends to post extra photos and videos on her stories at times, so it’s odd that she hasn’t posted at all in the last couple of days.

It’s unclear if Tori has already given birth or if she’s just taking some time away from social media to be with her family. She may also be keeping some of the details of her pregnancy and delivery private because of her family’s show, Little People, Big World. Perhaps some of these details will be featured on the show and cannot be shared on social media until then. 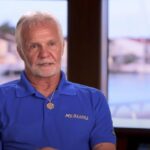 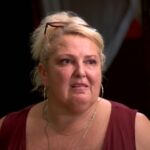