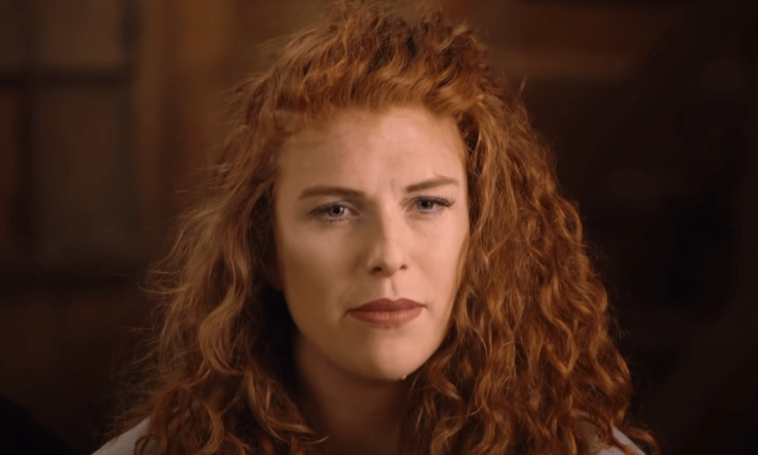 Little People, Big World: There Are Rumors Of A Rift Between Tori Roloff And Audrey

Those who kept track of the Little People, Big World, know all about Amy and Matt Roloff’s children. Jeremy Roloff and Audrey Roloff left the show shortly after Jacob Roloff announced his departure, but the couple is still quite active with the Roloff family. And it seemed like they spent a lot of time with Zach Roloff, Jeremy’s twins, and Zach’s wife, Tori Roloff.

Now, it looks like the fans think there’s something going on between the families. This is what they noticed about the lack of interaction between Jeremy and Zach and their wives.

Little People, Big World: Audrey And Jeremy Stepped Away From ‘LPBW’ When Tori And Zach Stayed

Those who keep up with Little People, Big World now know the main plot centers around Matt and Amy Roloff. But Zach and Tori Roloff are there too, and the fans love to see what they’re doing with their home, their two sons and their marriage. As for Molly, Jacob and Jeremy Roloff, the fans hardly ever see them on the show anymore. Jeremy and Audrey make cameo appearances from time to time, but they have made it clear that they have moved away from reality TV to focus on their creative efforts.

“After 14 years, over 300 episodes and 17 seasons, the time has come. A year ago I decided this season would be our last,” announced Jeremy Roloff via Instagram in 2018. And he also spoke to Access Live about his decision.

“just reached a point where it was never really something I said ‘yes’ to’, I just grew up doing it”, added Jeremy Roloff. “If he asked me if I would do it again, I would say ‘yes’ … I wouldn’t trade it for anything, but it’s just a long period of time.” It’s time to do something else.”

Little People, Big World: There Are Rumors Of A Rift Between Tori Roloff And Audrey

Not only do fans think that Zach and Jeremy Roloff might not get along anymore, but there are also rumors of a rift between Audrey and Tori. It seems the sisters-in-law always seemed to get along, since they both have two kids about the same age. But in June 2020, it was suspected that Tori and Audrey no longer got along.

The Sun reported that Tori posted a picture of her daughter, Lilah, with another child on Instagram. Tori noted that this was the first girl Lilah ever met, which gave her fans a clue that Lilah never met Jeremy and Audrey’s newborn baby, Bode.

Not only that, but Jeremy and Audrey usually leave their daughter, Ember, to play Roloff Farms with Zach and Tori Roloff’s son, Jackson. But it looks like the two kids haven’t played much together either. It could be that both families are practicing social estrangement during the coronavirus pandemic (COVID-19), but we’re not so sure. 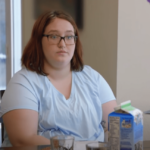 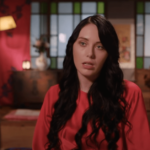