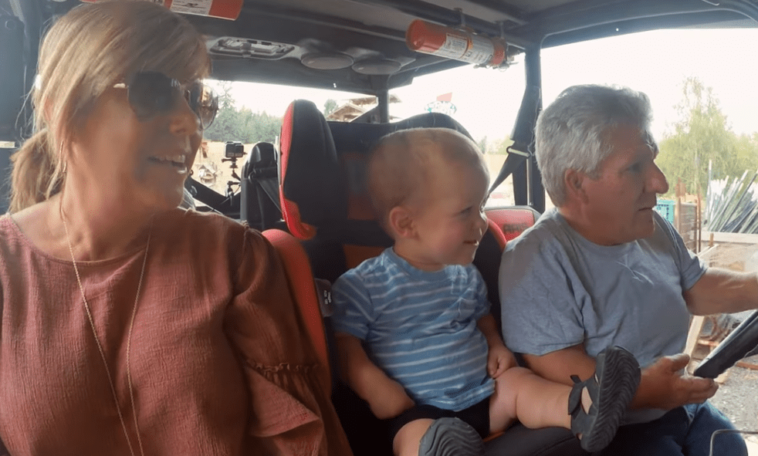 Matt Roloff is tearing down the famous Little People Big World family tree house because he thinks it has become dangerous. However, it is an exciting time for him and those who watch him do the action. Let’s take a look at this in detail.

In the April 14th episode, we can see Matt Roloff bulldozing the tree house with the help of a bulldozer. He admits that the tree house has given the Roloff family many memories and it will not be easy to tear it down.

But he also revealed that he had been afraid for a long time that someone might take a bad fall climbing up it. Fortunately, this did not happen. However, the tree house is no longer safe for small climbers.

LPBW: What Does Zach Roloff Have To Say About This?

Zach Roloff said that this is an emotional moment for him. Even Jeremy Roloff agrees with him. He keeps saying it looks new and fresh. Jeremy Roloff said the memory obviously makes them sad. Matt Roloff added that the tree house is one of a kind and there will never be another one like it.

The fact that it brings back memories makes the process of tearing it down even sadder. But since it’s become dangerous due to wear and tear, it’s time to say goodbye.

Matt Roloff promised he’d build a new one for Jackson. After all, all the Roloff boys had the opportunity to enjoy the tree house as long as they grew up. And Jackson deserves the same. The whole family got together to watch.

Matt Roloff also revealed that he had some trouble tearing down the tree house. The woods and bushes were sending him in unexpected directions that he wasn’t planning on taking. There were some really intense decisions the family had to make this season of Little People Big World. 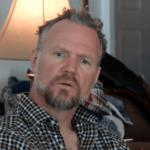