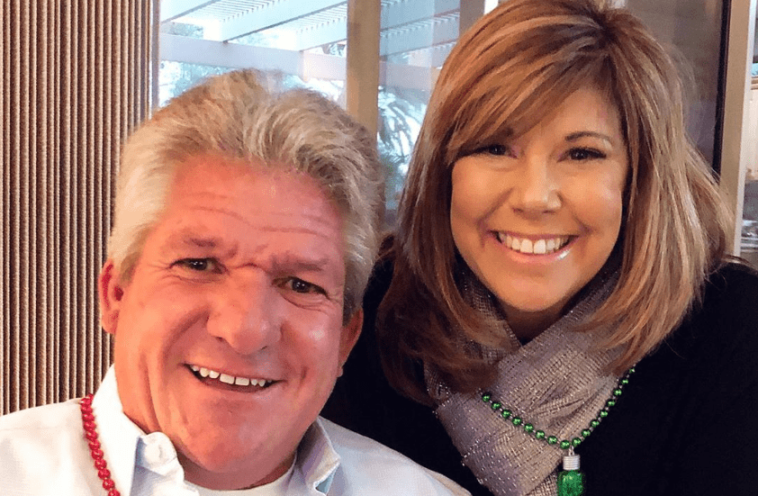 Little People, Big World star Matt Roloff is in Arizona with his longtime girlfriend Caryn Chandler. However, he admits he misses his family, especially his grandchildren. Matt Roloff headed to his home in Surprise, Arizona, before the world was turned upside down by the Coronavirus epidemic.

Matt Roloff had planned a quick two-week getaway with Caryn Chandler. But now that two weeks had turned into a month, he had no idea when he could return to his family and his life on the farm. That’s how Matt’s plans changed and a sweet family photo he cares about.

Little People Big World Patriarch Matt Roloff drastically changed his plans shortly after he and Caryn Chandler left the farm for the sun and heat in Arizona. The Coronavirus took over and all their plans were thrown to the wind.

Thus, the couple was forced into an isolation situation without a clear idea of when they would be allowed to return home. Both Matt Roloff and Caryn Chandler are close to his family. So, naturally, the prolonged separation from them has been hard on both of them.

Little People, Big World celebrity Matt Roloff misses his four grandchildren terribly. They grow up so fast. So, they’ll change a lot over the course of the weeks into months when he’s forced to stay in Arizona. However, the reunion will no doubt be joyous.

Ventured out of the house today for a quick mental health ride around the block on our golf cart. Testing our face shields outside the backyard. Feeling hopeful but staying very cautious! BTW these are available to anyone. (Min pack 10) @wavecel_technology wavecel.com #notasponsoredpost #justlettingpeopleknow #thesearecool #notfullprotection #butbetterthennothing #agreatstart #stayhomeisbest #staysafe

Little People, Big World alum Matt Roloff feels nostalgic while in quarantine. He shared a valuable family photo of his parents with his nephew Jackson. It’s not often Matt Roloff shares photos of his parents. They’ve been up for years and living in California. Also, they’re not able to spend much time with Matt and the family on the farm. So, this memory is very special. Not many kids have great grandparents. Jackson’s definitely a lucky kid.

Little People, Big World’s Matt Roloff says his parents are back safe and sound in California. However, he and Caryn Chandler are in quarantine at their Arizona home. Although he’s enjoying his time alone with his lady, he misses his grandchildren. Matt can’t wait for all this to be over so he can come home and hug those grandkids again. 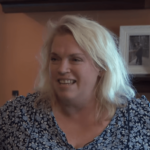