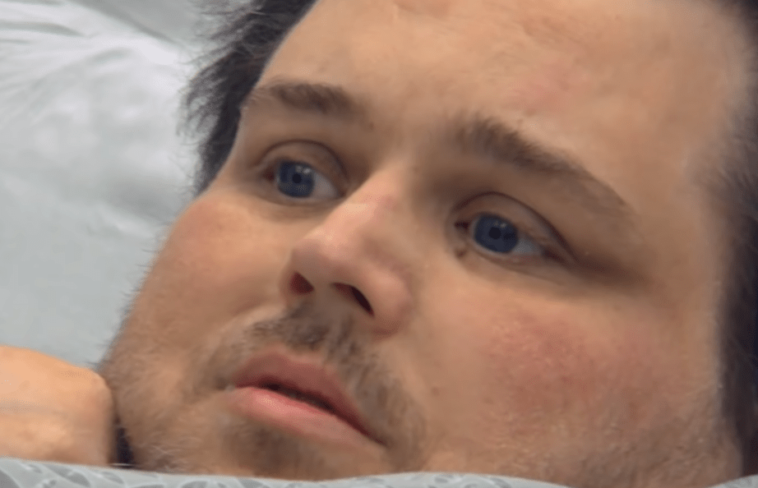 My 600-lb Life: James King passed away on Friday, April 3

My 600-lb Life star James King is dead at the age of 49 after tipping the scales at 840 pounds amid his tragic weight struggle.

James King died on Friday, April 3 at Saint Thomas Midtown Hospital in Nashville, according to his obituary.

James King is described as a “loving” husband, son, brother, father and grandfather who enjoyed sports and fishing. His wife, Lisa Fulton Raisor, wrote on Facebook last week, “Pray for your baby. I love you so much!”

James’ stepdaughter, Krystle Langston, confirmed his death by endorsing a hospital photo: “It just feels so empty. I miss you so much.” James King appeared on season five of My 600-lb Life as the heaviest cast member at the time, weighing 791 pounds.

Dr. Nowzaradan called the Adult Protective Services on Lisa because he suspected she had sneaked food to James King while he was working at the hospital to shed pounds to prepare for weight-loss surgery. Dr. Nowzaradan discharged him from the program.

James has a long history of health problems due to his weight. In December 2017, James was in the ICU for “sepsis, cirrhosis and kidney failure,” sparks one of the many death rumors that have circulated since he appeared on the TLC show.

Because of the coronavirus pandemic, James’ funeral arrangements will be private. 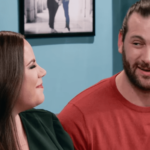 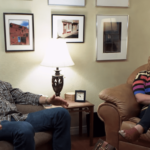