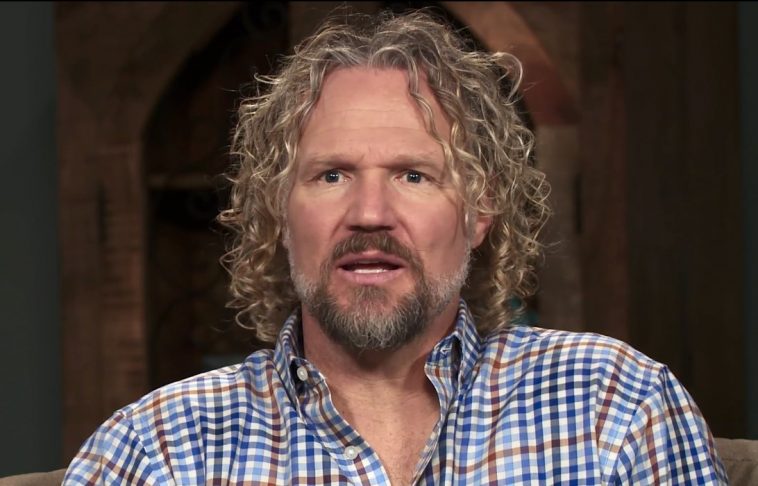 Sister Wives: Kody Doesn't Seem To Be Showing His Love For His Four Wives

Sister Wives fans have seen Kody Brown show no love for his wives in previous seasons. Kody has often been dubbed the show’s main villain. His bad decisions and poor treatment of his wives have angered many viewers over the years.

Fans have also witnessed him arguing with his wives more than being kind and caring towards them. However, some think that Kody Brown may be struggling to express his love for his wives.

Sister Wives: Kody Doesn’t Seem To Be Showing His Love For His Four Wives

Sister Wives fans feel that Kody has shown no signs of love towards his wives over the past two years. According to some, Kody may have lost his loving nature as his family continues to grow. Because of this, some have suggested that the wives should find ways to rekindle Kody Brown’s feelings toward them.

Back in the day, Kody Brown bragged about how he treated his wives the same way. However, as time went on, fans began to notice that he was pulling back from love and became a very sensitive person.

Fans were also upset with Kody Brown’s behavior during the last season. Some even called him unfair because of his bad decisions for his family.

At one point, Kody broke Christine Brown’s heart after refusing to go with their daughter, Ysabel Brown, for her major back surgery in New Jersey. Aside from that, fans are also upset with how Kody doesn’t seem interested in fixing his rocky relationship with Meri.

Sister Wives fans saw how Kody changed a lot when Robyn Brown came into the family. Apparently, fans think that Robyn Brown is one of the main reasons why Kody may have lost his love for the other wives.

According to some, Kody has favoritism towards Robyn Brown, and this has been dividing the family for years. Reports have also claimed that Kody has purchased extra land next to Robyn’s house for their children. Meanwhile, fans continue to accuse Robyn Brown of being manipulative, which has caused tons of problems in the family. 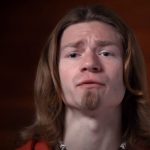 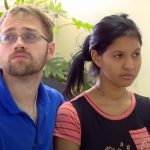