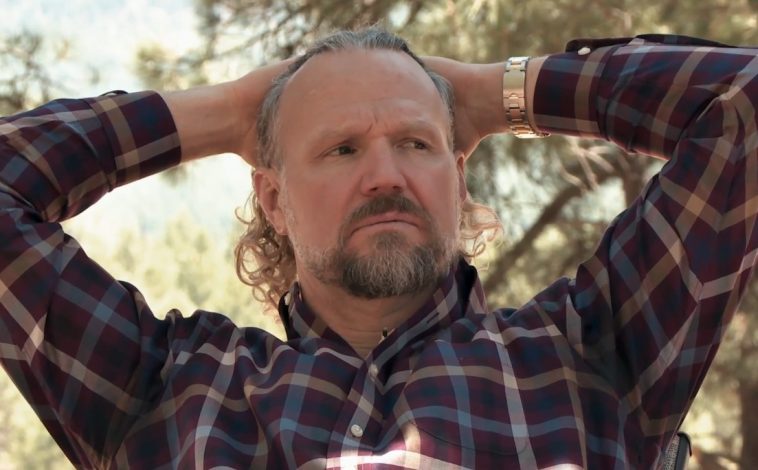 Sister Wives fans have seen how Meri Brown seems to be distancing herself from her plural family. Meri has been posting tons of cryptic quotes over the past few weeks. Meri’s quotes also come after her alleged fights with Kody Brown.

Now, fans think the tension is rising between the two as Meri Brown keeps overshadowing Kody Brown in her recent posts. Meanwhile, fans think that the two are already over each other and Meri has already left her family in Flagstaff.

Sister Wives star Meri Brown has posted a handful of cryptic quotes on Instagram over the past two weeks. However, fans think this is no ordinary quote. According to some, most of Meri’s posts depict her struggling relationship with Kody Brown.

Some of Meri Brown’s quotes talk about moving on and letting go of someone who is not trying hard enough. There are also some that talk about not being able to change someone who doesn’t want to change.

Meri Brown’s cryptic quotes have made many fans think that there is something going on between her and Kody Brown behind the cameras. Apparently, fans saw how Kody was so awkward with Meri during their last season. Because of this, the tension might actually be increasing between the two.

Sister Wives fans have seen Kody Brown visit some of his wives. However, fans have yet to see Kody visit Meri Brown. Apparently, Meri is still sleeping in her Flagstaff home despite going back and forth to her inn in Utah. 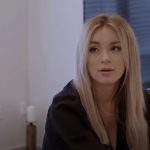 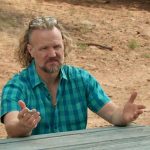