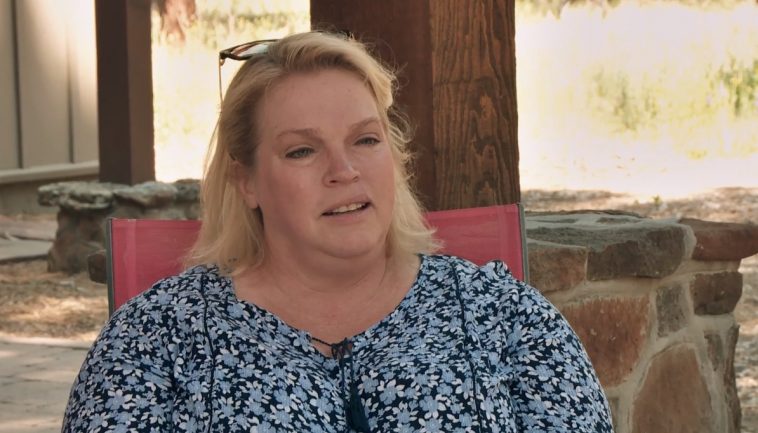 Sister Wives: Is Janelle Brown Planning To Move Too?

All Sister Wives fans will agree that the Brown family actually seemed happy when they lived in Utah. Things began to change when Robyn Brown entered the plural marriage dynamic and the family moved to Las Vegas.

However, there are many people who believe that the family only fell apart when they started living in Flagstaff, Arizona. However, it seems that things are falling into place again, as rumours have it that the family is moving back to Utah.

Many fans of the series already know that Meri Brown’s life was turned upside down this year. She sadly lost her mother that year and later moved to Utah to care for the Heritage Inn that was left behind.

So Kody Brown’s first wife now runs the bed and breakfast herself. Still, she seems to be happier than she was in the Brown family for many years. His followers believe it was the best decision he could have made to better his life.

Meri Brown has not yet confirmed whether or not she has split from Kody Brown. But even if she hasn’t, fans think that living away from her could be quite healthy for her mental health.

Sister Wives: Is Janelle Brown Planning To Move Too?

Meri Brown and Christine Brown were having serious problems in their marriage to Kody Brown. So one would assume they would want to move to Utah. But as far as it seemed, Janelle Brown seemed to be fine with her polygamous husband.

However, the TV star recently lost her rental home and was forced to live in a mobile home on the family’s Coyote Pass property. So it’s not impossible that she’d want to find a decent house to live in. Well, for one thing, living in Flagstaff is too expensive compared to Utah.

Also, since two of the Sister Wives are already suspected of leaving Flagstaff, she may want to follow them as well. Fans began speculating about this story after Janelle Brown recently held a family reunion in Utah. She posted a photo with her children and Christine’s children.

However, fans didn’t understand why Janelle Brown when all the way to Utah with the kids for the reunion if they were all living in Flagstaff together. So, there are rumors that she may want to move back to her hometown as well. We’ll have to wait until the new season to verify that. 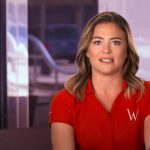 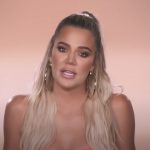