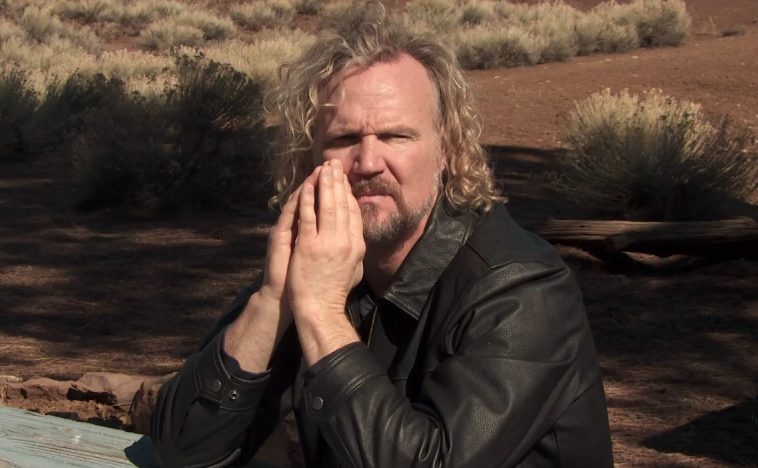 There has been a lot of speculation and rumours surrounding the introduction of Sister Wives star Kody Brown’s fifth wife. As we’ve previously reported, their Sister Wives book has confirmed that Kody has attempted to woo other women – including a teenager – who rejected him and broke his heart.

There have even been rumours that Kody Brown did marry and that there was a secret fifth wife that people didn’t really know about. It has also been speculated by some that Kody might actually just be looking for a replacement for Mary. Unfortunately, at this point, these are just fan speculations and rumors. However, Kody Brown recently made it clear. He has revealed whether he is at all interested in finding a fifth wife. Wonder what he said? Is he interested in adding another woman to his family?

The TLC father jumped on Cameo to make some easy cash recently. As we recently reported, two of his wives are on Cameo. And between them, they’ve earned over $6,000.

If Kody proves to be as popular as his wives, he’ll net just as much because he’ll take in twice as much money as Janelle and Christine Brown.

There is much speculation that Kody Brown spends time only with Robyn. Fans speculate that the only time his family as a whole spends together is when the cameras are rolling. Likewise, fans believe that his relationship with Meri is over.

Moreover, in the last season of “Sister Wives”, Kody Brown gave the impression that he is done with his current lifestyle. He painted a picture of a broken family that is falling apart. 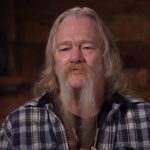 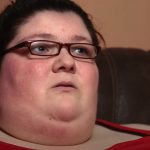