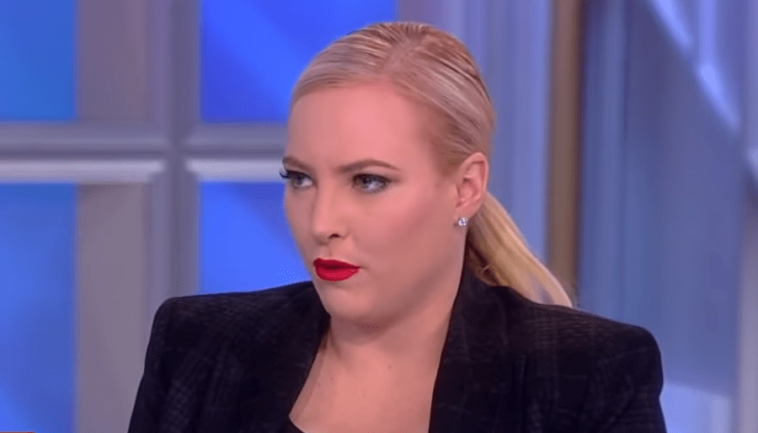 The View: McCain lashed out at fans of The View who feel "triggered" by her opinions.

The talk show co-host defended herself against critics, while rumors of her problems with her colleagues behind the scenes surfaced. Meghan McCain got a clearly mixed reaction on Twitter.

Meghan McCain often defended her position as the resident Republican on The View. On many issues she finds herself alone in her opinion, and viewers complain that she gets moody while arguing with her fellow stars. For them, McCain made a snarky post on Saturday.

It’s called “The View”… I am paid to give another view. If you’re deeply triggered by a diversity of opinions and want to watch a show where everyone just sits around agreeing with one another on everything, feel free to find a show called “The Same”….

Fans fired back at Meghan McCain, arguing that she was bad at her role in The View. Some said her contributions to The View were inconsistent, contrary and deliberately inflammatory.

“Agreed, but it seems you don’t really have an ‘opinion’ when it comes to politics,” tweeted one person. “You know damn well the Republicans have abandoned American citizens and yet you refuse to shout them out. Instead, you insist on adding confusion by turning on the DEMs at every point.”

It’s true that Meghan McCain is a vocal opponent of President Donald Trump, while still identifying himself as a Republican. Other viewers felt she’s working too hard to create a political gap between the Trump administration and the Democrats, while not accepting feedback in the process.

“That’s why we’re watching. But if your “my opinion is the only one that matters, so deal with it” attitude turns up its ugly head, it’s a terrible experience for the “viewers”, and ultimately results in changing the channel to stop the shouting,” another person responded.

Meghan McCain’s battles with her co-hosts are one of the big complaints users often raise about her online. She’s known to talk about them on camera and complain about getting little air-time, and last month Us Weekly reported that the problems expanded backstage as well.

“Meghan is a lone wolf in The View, and it’s been difficult to produce the show because of the tensions and divisions,” the source claimed. “It’s been really hostile between Whoopi and Meghan throughout the season, and none of the ladies care to hide their feelings. The negativity has been present since last season, and it trickles down to the staff working with them.”

Meghan McCain and her co-hosts have since denied the rumors that there are problems between them, but their tension remains on the screen. 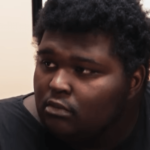 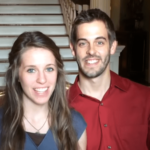