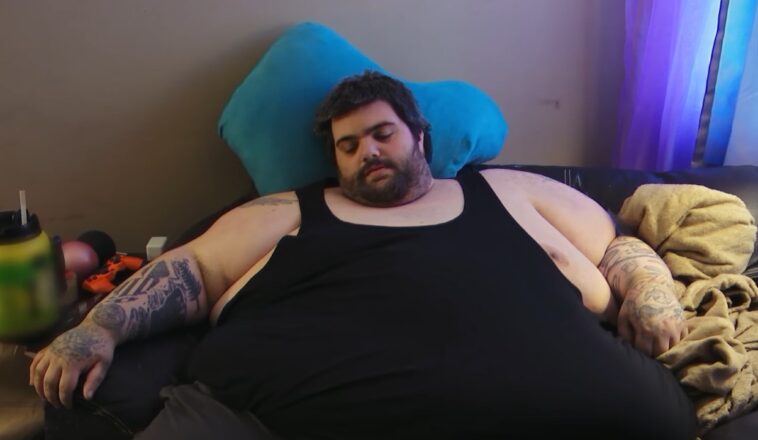 What Is My 600-lb Life Star Ryan Barkdoll Doing Today?

Despite appearing in an hour-and-a-half episode of My 600-lb Life, Ryan Barkdoll never actually travels to Houston to meet Dr. Now in person. Moreover, viewers at home will never know how much Ryan actually weighs.

The episode begins with him explaining that he weighed 740 pounds a few months ago when he went into the hospital. However, he claimed he did his version of a diet and believed he had lost weight. At least, she claimed she at least maintained her current weight.

Dr. Now admits quite early on that he is skeptical of Ryan Barkdoll. What’s more, he questions whether Ryan takes weight loss seriously. Dr. Now also claims that Ryan Barkdoll doesn’t appear to have lost weight at any point during their video chat.

By the end of the episode, Ryan Barkdoll seems to have given up on his weight-loss journey. A series of text alerts appear on the screen explaining that Dr. Now has been unable to contact Ryan. Ryan had been missing his appointments, he was not returning phone calls and a series of text alerts suggest that he was also avoiding the production team.

The episode ended with Dr. Now trying one last time to call Ryan via Skype and then just a regular phone call. He received no reply. Dr. Now then explained to the camera that Ryan Barkdoll always responds with a series of excuses why he can’t answer the phone. Unfortunately, Dr. Now was pretty sure he was lying because his excuses were for all sorts of reasons.

What Is My 600-lb Life Star Ryan Barkdoll Doing Today?

Unfortunately, Ryan Barkdoll doesn’t seem to have a public profile. Besides, it seems he gave up on finishing his episode when he started dodging Dr. Now phone calls for updates. Dr. Now ended the episode speculating that Ryan may have gone on the trip for a different reason, because he doesn’t think he ever wanted to change his habits or lose weight. Due to the lack of any kind of public profile, fans won’t get any updates on where he might currently be or if he continued on his weight loss journey. 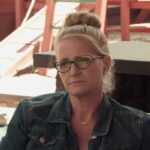