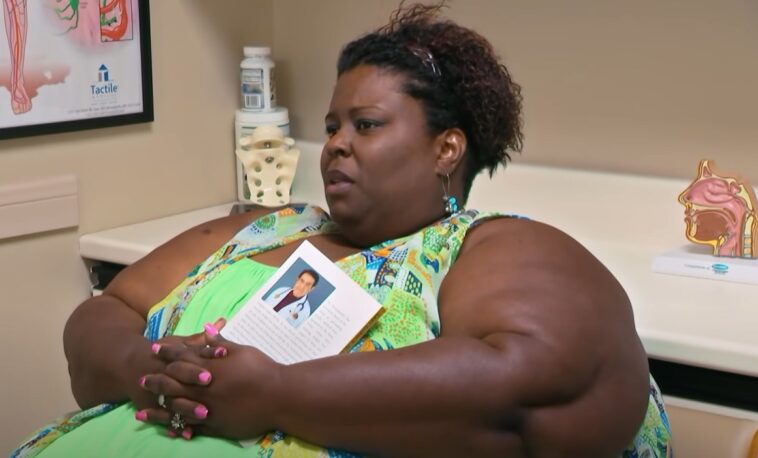 My 600-Lb Life spoilers reveal that Cynthia Wells has been very active on her social media accounts lately and this has fans very excited. Cynthia was appearing on the show for season five and while on the show, she told the cameras that she feels like a “burden” to her family. She knew that if she didn’t change her lifestyle and diet, the future for her and her children would be worrying.

When we first met Cynthia Wells, she was 42 years old and a single mother of five. She lived in Oklahoma City and weighed 603 pounds when she was on the show. She knew she needed help, so she turned to Dr. Now. When she was in high school, she weighed 250 pounds and was constantly bullied. She said it made her want to go on a diet and look like all the other kids at school. She never lost very much weight on those diets and then she started having seizures as a teenager. She attempted suicide several times and then she started turning to food to comfort himself.

Cynthia also started adopting her cousin’s children in her twenties and then she had two children. When she was ready to lose the weight, she contacted Dr. Now and seemed to finally have the motivation she needed to lose the weight.

Cynthia Wells worked on Dr. Now’s plan for ten months. She lost 151 pounds and was able to qualify for weight loss surgery. She was encouraged to get counselling for her food addiction. However, Cynthia wasn’t sure it would help. Even though her episode aired back in 2017, she still has a devoted fan base and they would like to know how she is doing now.

In her Facebook posts, Cynthia has shared pictures and updates about her life. It looks like she weighs somewhere in the 300-pound range and she looks very happy. It looks like she is currently teaching and going out with friends and living her best life. 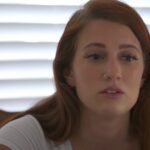