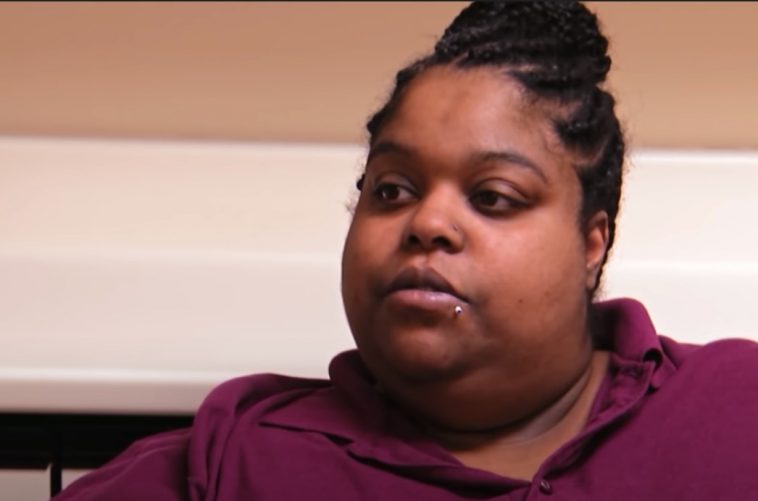 Where Is Mercedes Cephas From My 600-Lb Life Now?

When a person weighs more than 600 kilos, it’s usually due to problems that cause them to overeat, as several episodes of TLC’s My 600-lb Life show. Many of the participants have to see a therapist to deal with their history of abuse.

For example, in season seven, Tiffany Barker had one of the most heartbreaking backstories ever seen on the programme when she detailed how her father verbally abused her as a child, forcing her to find solace in food. An episode of Mercedes Cephas also aired in season 7 and her story was similar. She recounted how her father abused her and her siblings, leading to an addiction to food.

At the beginning of her episode, she weighed over 770 pounds, which made her one of the heaviest people to ever visit Dr. Now in Austin, Texas.

She ended the episode having lost 81 pounds, which is still an improvement, but decidedly less than what people have to lose to qualify for Dr. Now’s gastric bypass surgery. She gave a myriad of reasons for not being able to follow her strict health regimen, and it seems that these reasons have held her back since leaving the show.

Where Is Mercedes Cephas From My 600-Lb Life Now

Cephas wished for simple solutions during My 600-Lb Life. Even though Dr. Now refused to go ahead with the surgery after she couldn’t lose enough weight, she was persistent and launched a GoFundMe to try to raise the money to pay for it herself. Unfortunately, he fell drastically short of his goal, raising just $175 of his $10,000.

Outside of that, it’s hard to say what Mercedes Cephas is up to these days. She has Facebook and Instagram profiles, but she’s not particularly active. Her last Facebook post was in July 2020, when she updated her profile picture. It’s therefore impossible to say whether she turned around on Dr. Now’s advice or whether she’s still finding excuses to avoid eating healthier. 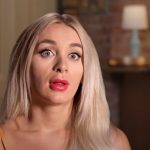 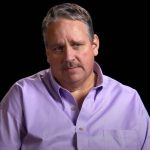