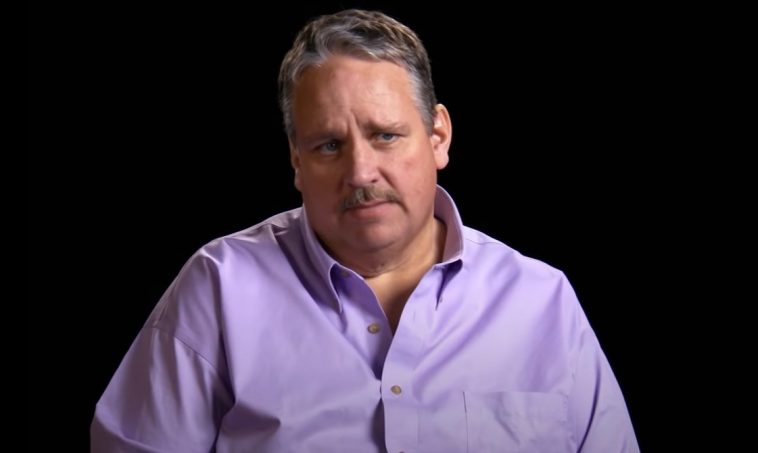 Where Is Chuck Turner From My 600-Lb Life Now?

TLC My 600-Lb. Life chronicles the incredible weight-loss journeys of morbidly obese people trying to turn their lives around by shedding pounds. The hit true-life series has featured a number of memorable stories, including one from Chuck Turner. But what happened to Chuck Turner after the cameras stopped rolling?  According to The Cinemaholic, Turner weighed around 700 pounds when he first appeared in the series “My 600-Lb. Life’, and with the help of the show’s resident surgeon Dr. Now, he managed to lose a whopping 433 pounds.

Commenting on the breakdown of her marriage during the filming of the TLC show My 600-Lb Life, Chuck Turner said on the show, “I know Nissa felt like I was too big to take care of my family and do what I needed to do” (via TV Shows Ace). According to The Cinemaholic, Chuck Turner currently works for Turner Wrecker Service and still lives in Beaumont as of 2020. Reflecting on his “My 600-Lb. Life” journey with a local news outlet, he disclosed that his weight problems were a problem before he even realized it.

As reported by InTouch Weekly, Chuck Turner is not very active on social media, making it difficult for fans to follow his weight loss journey online. His truck towing business, however, seems to be going well, and speaking in 2015, Chuck revealed that he was looking for love. 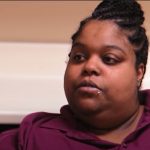 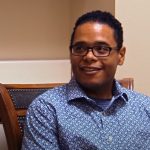