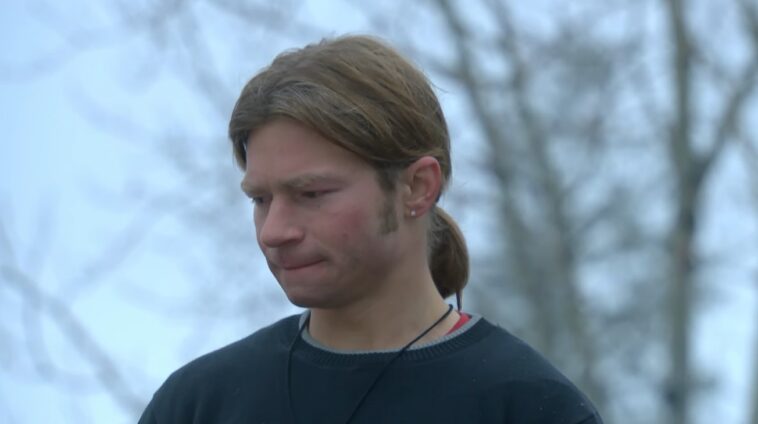 Alaska Bush People spoilers and updates reveal that fans are wondering if Snowbird Brown is leaving the show now that their father is gone. Fans may recall that the Browns left Alaska and moved to Washington, D.C., so their mother Ami Brown could be closer to the facilities where she is receiving cancer treatment. A lot of things have happened since then, including the death of their patriarch Billy Brown in February.

The Browns have been away from Alaska for so long and one of them wants to go home. Now that Billy is gone, fans are wondering if the show will end and if Snowbird Brown will return to Alaska for good.

Bear Brown has always been outspoken about the issues surrounding his family. Recently, the reality TV celebrity said that the show would continue and if it were up to him, he would keep the show on and pass it on to the next generation as they find their way to live free. Matt Brown has been away for a number of years and it seems that Snowbird Brown is also keen to leave the wolf pack. Snowbird Brown has expressed a desire to move back to Alaska when Billy was still alive. She is an independent and strong young woman who prefers to keep her life private.

Joshua Brown was not happy with Snowbird Brown’s plans and even stated that Snowbird Brown was not fulfilling her obligations at the North Store Ranch. Nonetheless, it seems that Bird has decided to move back to Alaska. Billy Brown supported his daughter’s decision before he died. 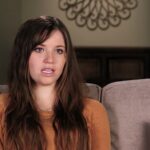 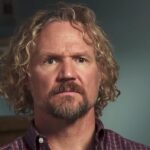