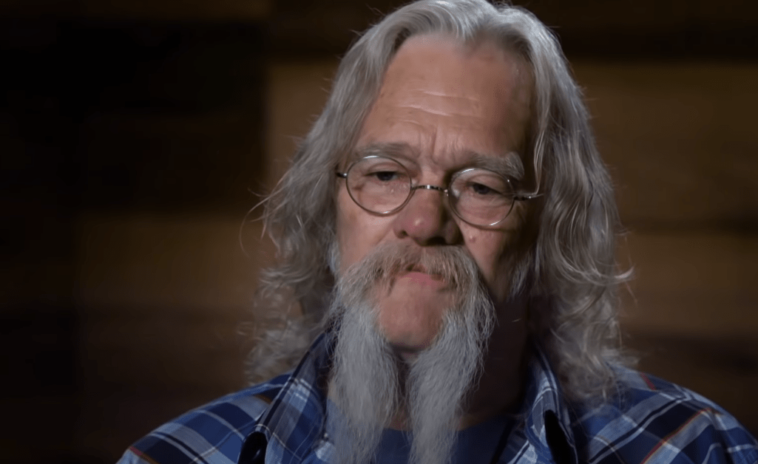 Alaskan Bush People star Billy Brown seems to have worked his magic as Discovery announced a new season debut date. Also, a long-standing mystery has been solved. This shocked many of the fans who were sure that the Alaskan Bush People tribe was grazing on the reality show. But it seems that with Billy still at the helm – the network gave it another try.

When the last season ended, the Brown tribe apparently went quietly, apart from a few generic social media posts. At the time, it was Brown Bear in the hot seat for his failed relationship with Raiven Adams. Today it seems like it’s still an ongoing saga.

Many fans today are in awe of Billy Brown’s ability to pull yet another Alaskan Bush People revival out of the Discovery Channel hat. But along with a new season coming up, fans are witnessing a mystery that has long since been solved.

Fans of the show pointed out last season that Billy Brown and his Alaskan Bush People clan are now filming in Washington State. Life outside the world seemed very different than when Billy and his family first appeared on TV. Instead of homemade hatchets, they now use high quality chain saws.

They no longer drag things through the bush of Alaska using only muscle power on a homemade sled. Instead, they drive it into their mountain home in trucks or backhoes. Billy Brown still gets behind the wheel when the going gets tough.

The lean shelters give way to modern barns and soon-to-be-built houses. Above all, the Alaskan Bush People are just a stone’s throw from civilization compared to their real Bush days when Billy first put them on reality TV.

Alaskan Bush People: Too Many Changes

So, you can understand why Alaskan Bush People fans didn’t expect it to make it to another season. While Billy’s family still faces challenges, he is not confronted with the danger and isolation of a time in Alaska. Some fans want to know why they won’t change the show’s title to suit their new location.

Gabe Brown and his wife Raquell announced a baby on the way last year. They also said they were going to see the birth in November. But not a word has emerged about the birth of that baby. Then, in December and January, viewers joked about an 11-month pregnancy. Finally, followers of the Alaskan Bush People seemed to give up asking.

Yet, winter and spring passed without a word about their baby. Fans did not pry too much, because there were some worried problems that delayed the announcement. But, you see, the couple had a healthy baby boy.

So why all this secrecy surrounding the birth of their Alaskan Bush People baby? Meanwhile, Noah was looking forward to the cameras sharing his son with the world. But Gabe did the opposite and opted for privacy as a new family. 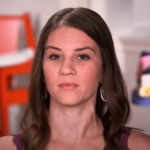