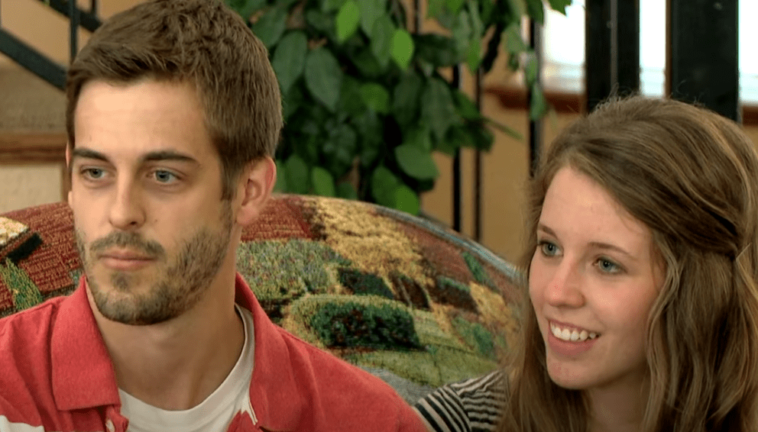 Counting On: Derick Dillard Revealed He And Jill Duggar Would Film Again İf Their Conditions Were Met.

Derick Dillard said he and Jill Duggar would consider retaking Counting On – and revealed why they decided to abandon the show in 2017.

In a new interview, Derick Dillard explained what led to the couple’s departure and said they would consider coming back if they “had a say” in what was included in their contract.

Counting On: Why Did Jill and Derick Leave Counting On?

According to Derick Dillard, he and Jill Duggar weren’t compensated for appearing on Counting On. They received salaries for food and travel, but they didn’t earn a salary. Jill’s father, Jim Bob Duggar, was supposedly the only family member with a contract.

Derick Dillard said earlier that the show “was presented to us kids as something that was done as a ministry that the TLC subsidized periodically in the form of refunds for things like gas, restaurants, travel, etc., but not actual pay in addition”.

Fans have been arguing for quite some time about what the Duggars did for the shoot. Viewers assumed that the kids in the show had a share of the money, but Derick Dillard claims it wasn’t true – at least for him and Jill Duggar.

🎁My MIL surprised us with a fun gift…she offered to watch the boys for us and sent us on a breakfast date + mani & pedi for me! With Derick in the thick of finals right now, this was the perfect getaway and just what we needed for a few hours! 🎄 So…if you’re still trying to think of a gift this Christmas for ppl with young kiddos…lemme just say, this would be a great idea! ❄️And feel free to tag anyone who needs ideas lol ❤️ #MimaNailedIt #thankful #manipedi #breakfastdate #sweetheart #mcdonaldscoffee☕️ #sausageeggandcheesemcmuffin #besthubbyever #finals #flashcards @cldilla @shopalwaysmore

The couple chose to abandon Counting On after it was clarified that they would not be paid for filming. The decision came after the couple had shared their marriage, the birth of their children and their time on the mission field in the show.

Derick Dillard and Jill Dillard may not have a chance to come back, however, after Derick burned his bridges with TLC in 2017 by making transphobic comments on Jazz Jennings, the star of the I Am Jazz network show.