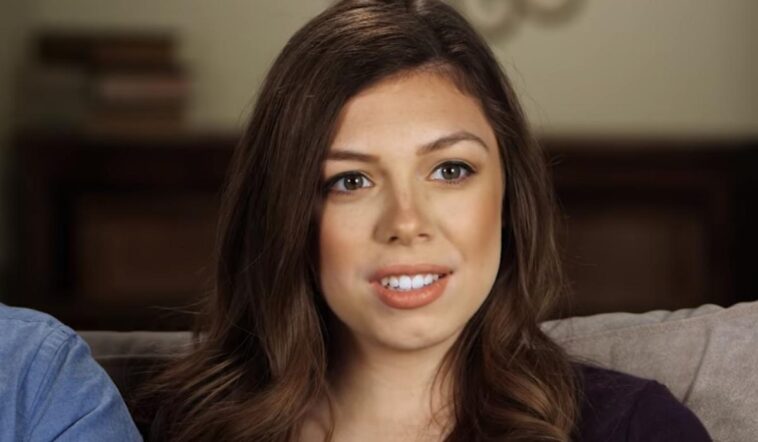 Counting On: Is Lauren Duggar Pregnant?

Lauren Duggar has finally made a rare appearance after being absent from social media and family gatherings. Fans haven’t seen anything from Josiah Duggar’s wife in months. Now that she’s showing up online again, rumours are circulating that she may be pregnant with baby number two.

As you may know, Josiah and Lauren Duggar have a two-year-old daughter, Bella. Before they welcomed Bella into their family, Lauren Duggar unfortunately had a miscarriage. However, they haven’t raised their family yet, which comes as a surprise to fans. Josiah is one of 19 children and many of his sisters already have large families.

So fans suspect that Lauren is pregnant now or very soon. Now she has appeared at a Duggar family event and fans think she might be pregnant.

Counting On: Is Lauren Duggar Pregnant?

On Friday, Jedidiah and Katey Duggar shared a video of their gender reveal with fans. In the video, Lauren made a rare appearance. She was in the video for just a few seconds, congratulating Katey and Jedidiah. However, the quick clip was enough to start speculation about her possible pregnancy.

As seen below, Lauren Duggar is wearing a floral dress with a cream cardigan. Viewers commented on Lauren’s appearance, wondering if she could have a baby bump. On Reddit, critics of the Duggar family discuss Lauren’s appearance and speculate that she may be pregnant.

While some fans and critics may suggest that Lauren Duggar has simply gained weight, one Reddit user notes, “She totally looks pregnant. It’s not all over weight gain.” 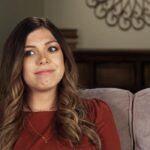 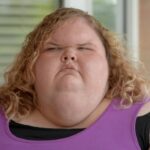