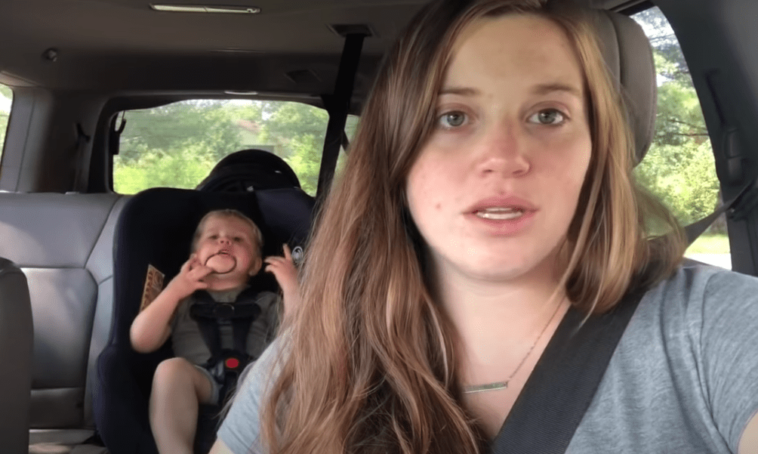 Counting On: Joy-Anna Is Ready To Have Her Baby Girl.

Joy-Anna Duggar is preparing for the birth of her baby. She should be born in less than a month and it’s all starting to feel real. August is officially the month when Joy-Anna Duggar will welcome her rainbow baby girl. Last summer, she lost her daughter, Annabell Elise, at only 20 weeks of gestation. There’s a lot to look forward to in the coming weeks.

In a new video just released on YouTube, Joy-Anna Duggar talks about packing a hospital bag. It’s an important thing for a Duggar woman, because many of them are taught that childbirth at home is the way to do things.

When Joy-Anna had Gideon, she tried to have a home birth. They realized that it was breech and with that the midwife made them go to the hospital for a Caesarean section. This is probably why she will give birth at the hospital instead of attempting another home birth.

Everything is new to her, including the lists of what to pack. As she navigates through the process, she tells everything she does. With a baby on the way, there are more things to consider in terms of clothing for photos and other special moments.

The reality that Joy-Anna Duggar is about to welcome a baby has finally touched her. As she prepared the hospital bag for her baby and herself, she said it was real. Joy-Anna decided to use the same bag she had with Gideon, even though this time there were a lot of pink clothes.

Counting On: Joy-Anna Is Going Straight To The Hospital This Time

The hospital birth is at the top of Joy-Anna Duggar’s list right now. Gideon was a large baby, weighing over 10 pounds, and ended up with a C-section.

She packed swabs and bras to nurse his baby. Comfortable pyjamas were a must, and it was a good place to be when it was time to feed the little one. There was a debate about diapers because Joy-Anna Duggar had a pack of baby diapers, but she was afraid they wouldn’t fit her.

In a few weeks, Joy-Anna and Austin will be a family of four. They still haven’t published the name they intend to give their baby. Joy-Anna Duggar talked about receiving chiropractic treatment in the last few weeks to prepare for the birth, but she did not mention her daughter’s estimated weight. Many changes are coming for the Forsyths and Joy-Anna is excited to meet her baby. 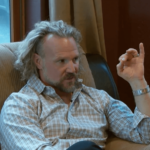