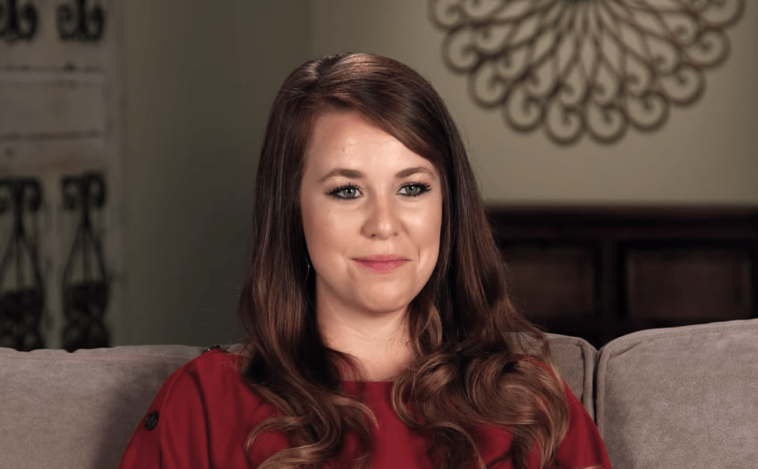 Counting On: Who Was On The Boat With Jana?

Jana Duggar is coming out of her comfort zone and Counting On fans are noticing the changes.

Over the weekend, Jana Duggar spent some time on Beaver Lake wearing a sleeveless t-shirt and what appears to be shorts again. Fans are torn from what she was wearing because it was just a side view of her sitting on the boat watching the water.

Spending time in the water seems to be the go-to of the Duggar family this summer. Kendra Caldwell and Joseph Duggar spent some time in the water earlier this month, as did John-David Duggar and Abbie Grace Burnett.

A photo of Jana Duggar makes the fans talk. Some believe she wears a sleeveless shirt and a skirt, while others believe it is a pair of shorts. It looks like Jana swam in the lake or was riding the jet ski that was also photographed in the photos, so maybe it was her “swimsuit”.

Duggars do not wear typical swimsuits. Girls dress more conservatively than typical swimsuits, so it is possible that this is what Jana Duggar felt comfortable in. Many of the women would never have been photographed wearing what they swim in, but recently Jill Duggar did an entire photo shoot with several options.

It is safe to assume that she was wearing what she was swimming in. Sleeveless is typical for something like this, especially if she was only around her family.

Counting On: Who Was On The Boat With Jana?

There isn’t much that compares to lake days in the summer! I needed this fresh air more than ever. ☀️ We literally stayed out until the sun went down! #makingmemories #beaverlake #lakehairdontcare 🌊

In the caption Jana Duggar mentions “we”, so some fans were curious who she was spending time with. It seems that John-David Duggar and Abbie Grace Burnett were the ones on the jet skis in the shared photos.

She is known as the go-to-babysitter for little Grace Duggar. There is a special bond between Jana and her niece because she is the daughter of Jana’s twins. She has spent a lot of time with the little girl since she was born in January and seems to enjoy the time she spent together. 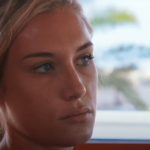 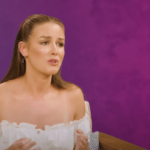