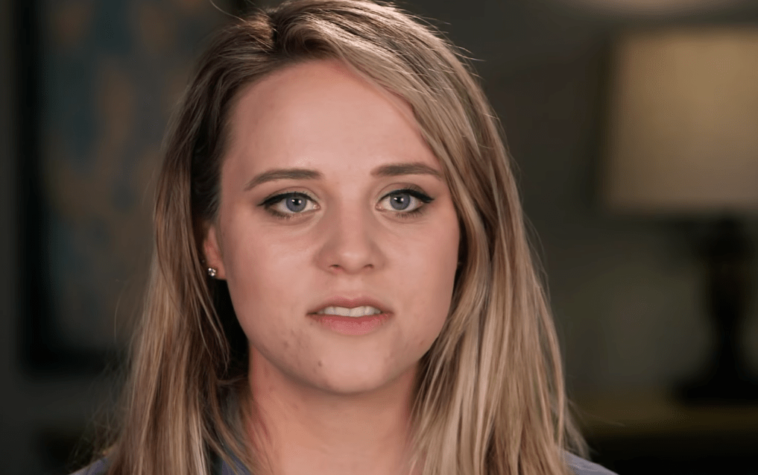 Counting On: Why Did Jinger Lose Her Partnership?

Jinger Duggar has lost yet another partnership. This time it was with BondiBoost, an Australian company. The ad she placed was on her Instagram stories, but has since disappeared.

Counting On: Why Did Jinger Lose Her Partnership?

Once Counting On critics caught wind of Jinger Duggar promoting and partnering with BondiBoost, they started emailing the company.

On Reddit, a user shared an email in the thread where the company confirms that they will no longer be partners with the reality star. This is a common event for Jinger Duggar because of the affiliations she and her family have.

She tried to work on her status as an Instagram influencer with the massive following she boasts of. Jinger Duggar has 1.3 million followers and receives a lot of attention in her posts.

Today marks the first day of my last trimester. 🙌🏼 28 weeks update: daily naps are still happening 🙈 and I’m feeling lots of kicks from baby girl 🎀 (thinking she might be a soccer player like her daddy ⚽️). Big sister’s keeping mommy on her toes and is always eager to join me for a workout. 💪🏼 Daddy is staying busy with Seminary studies and always looks forward to coming home to a dance off with Lissy. 🤗💕 Recounting God’s kindness each day in blessing us with this precious baby after the miscarriage we walked through last November. 🙏🏻 God does all things well. 🤍

Last year Jinger was founded with Fonuts, a bakery in LA. She would reveal her own special flavor, “Jingerbread. This was done within days of the announcement, with a statement from the company about the dissolved partnership. Within hours, her Instagram was scrubbed from all the promotions she was doing.

Shortly after, she was scheduled for a Rebecca Minkoff event. That was also canceled. Both incidents happened after she lost her second pregnancy.

It was probably a whirlwind of events, and for a while she took a step back from social media. The reality is that Jinger Duggar may still be collecting sponsors, but many of them may see the same fate. Her family is controversial at best. 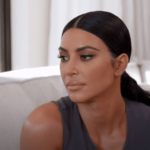 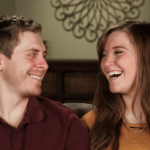