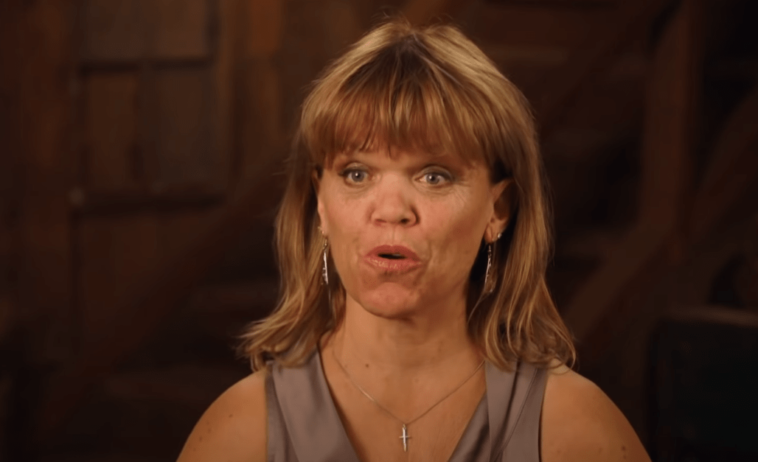 Before Amy Roloff and her fiancé Chris Marek got engaged, she was worried about how he felt about the marriage. Chris told Little People, Big World Star, Amy Roloff, that he saw a lot of bad marriages. But he did say that he thought he would be married by that time in life.

Little People, Big World’s Amy Roloff was happy to see that Chris Marek wasn’t against marriage. But she was still worried when their three-year anniversary was approaching, and he still hadn’t answered the question. Fortunately, Amy got what she wanted from LPBW on her third birthday. Chris Marek asked her to be his wife.

Little People, Big World celebrity Amy Roloff quickly said yes. And from there, their relationship only got better. The TLC star often talks about how great Chris Marek is, and after his recent actions, she screams it from the rooftops.

Can’t believe how quickly the week has gone by. Had another good weekend at the 🎃 Pumpkin Patch this last weekend. I had a blast meeting so many more of you that came out -Thank You🧡and a lot of fun wearing different costumes. To start- keeping the faith and hope as an ‘Angel’, everyone needs a little Cheer in life dressed as a ‘Cheerleader’ and a blast getting my ‘50’s’ Soc Hop on. So come on out to Roloff Farms Pumpkin Patch and I’ll be looking forward to meeting you. Woohoo! 🧡🍁🎃🍁🧡. Check out the website www.rolofffarms.com to make a reservation. Masks are required. See you this weekend. Shh… I think I’ll be a princess sometime this weekend 😄#rolofffarms #pumpkinpatch #dressingup #angeloffaith #cheerleader #50ssochop #costumes #pumpkins #traditions

Amy Roloff told the fans that her fiancé brought her flowers for no reason. She went on to say that it’s not the surprise part that makes it so much fun. The part that the Little People, Big World celebrity likes is that Chris only did it to make her day fun.

Recently, the Little People, Big World mother said that her fiancé surprises her. And that even after four years, he continues to surprise her. And here’s another point of evidence for the reality TV star. 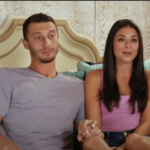 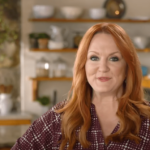