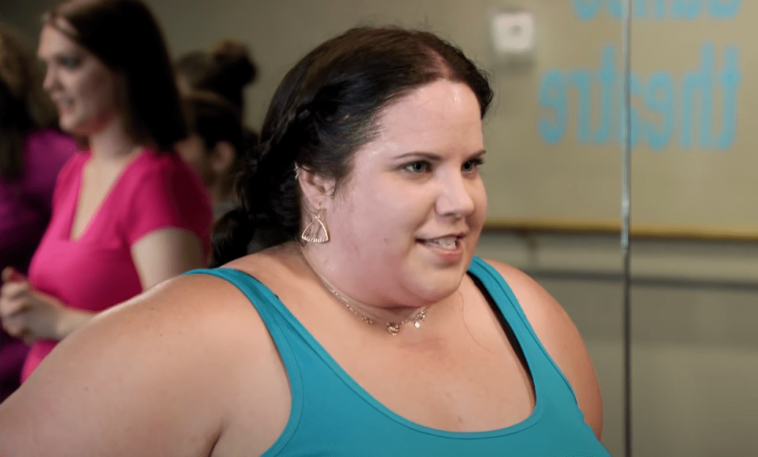 My Big Fat Fabulous Life’s Whitney says motherhood is confusing. Being a mother has always been important to Whitney Thore. And she recently said that she may never be the mother to be a human baby, but that doesn’t stop her from mothering her three cats and her dog.

Whitney from My Big Fat Fabulous Life has always wanted to be a mother, either naturally or through adoption. She even did the work by going to an adoption agency and finding out what she should do. Unfortunately, she found out that it is difficult to adopt a child as a single mother. She also found out that Korea does not allow you to adopt their children if you are over a certain BMI.

The last heartbreak was that her ex-fiancé Chase Severino from My Big Fat Fabulous Life told her that he didn’t want to have children. He thought he was too young, and he wasn’t sure if he wanted children. With Whitney Thore’s clock ticking, she wasn’t happy with this answer.

Fans thanked Whitney Thore for sharing her life with them on TLC. And they asked when she would be back on TV so they could see her new acquisition on television. Whitney reminded everyone that the show would be back on November 10.

In fact, it seems that Whitney Thore is making some extra trips for this season’s content. Whitney said she hadn’t been out of the house much since March. But now she is taking road trips and going out to see some friends. And “Puppy girl” always goes with her. 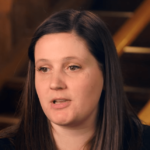 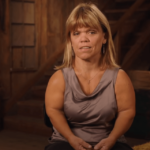