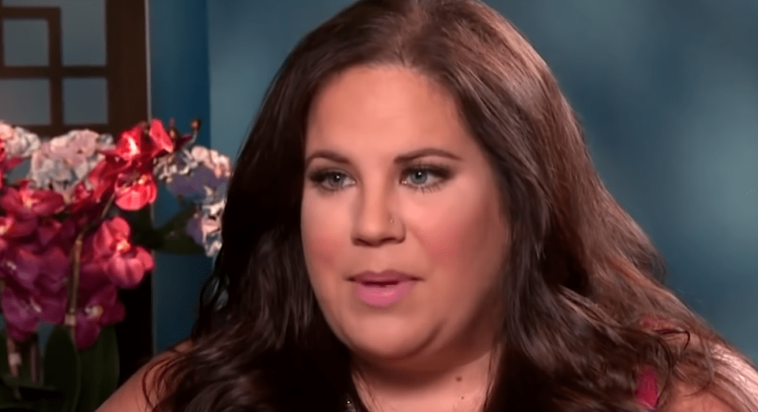 My Big Fat Fabulous Life spoilers reveal that Whitney Thore visits her parents Glen Thore and his wife Babs Thore. During Whitney’s visit, she shows her progress in her physical fitness. After competing in a fitness competition, Whitney Thore feels like she has more control over her muscles. But she admits that her body makes it harder for her to lift weights properly. Even though she’s been able to do a lot more than she expected.

As seen in the previous episode of My Big Fat Fabulous Life, Whitney Thore participated in a weightlifting competition. She was on the team with her personal trainer Jessica Powell. In the last event, Whitney and Jessica had to saw a piece of wood together from a log. Jessica felt like they weren’t successful in that event. But Glen Thore felt differently. He kept the piece of wood.

My Big Fat Fabulous Life spoilers indicate that Whitney Thore has returned to Greensboro to visit her parents. Whitney notices her father hung the wood on the wall. She says, “I’m really glad my parents were able to make it to the competition because I spent a lot of time lifting weights. The MBFFL student feels good knowing that Glen and Babs Thore are so proud of her “that they were going to put this piece of wood on the wall.

My favorite days are the days when Todd comes! Dancing together for 20 years so far! Also, damn, how are we old enough for that number to make sense?!

Whitney Thore wants to keep lifting weights. According to Jessica Powell, Whitney should be able to lift 145 pounds. Glen Thore thinks the weight is a big leap from the 105 pounds she can lift now. He believes it’s all gonna come down to technique. The cast member of My Big Fat Fabulous Life agrees. But there’s something in her body that prevents her from perfecting her technique.

My Big Fat Fabulous Life sneak peek explains that Whitney Thore feels like her stomach is preventing her from lifting weights properly. She says she has to pull weights around her stomach. Instead of lifting the weights closer to her body. But, Whitney Thore seems to be making progress in narrowing her body circumference.

Whitney Thore spent a lot of time at the gym. She lost weight. Even though she hasn’t seen the results she wants. The MBFFL dancer wants to see more muscle definition. She figured if she can’t see her muscles, the workout wouldn’t have any reason. But it looks like things have changed. Whitney’s starting to see herself gain definition in her muscles.

My Big Fat Fabulous Life teasers show Glen and Babs Thore her progress in Whitney Thore fitness. Whitney Lift Up Her Shirt To Show Her Stomach. Then asks Glen to order her to flex. While doing push-ups, she points to her “high abs.” The TLC celebrity tells her mom and dad, “So basically, now I’m gonna be a weightlifter. 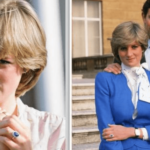 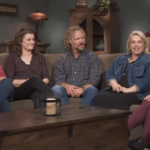