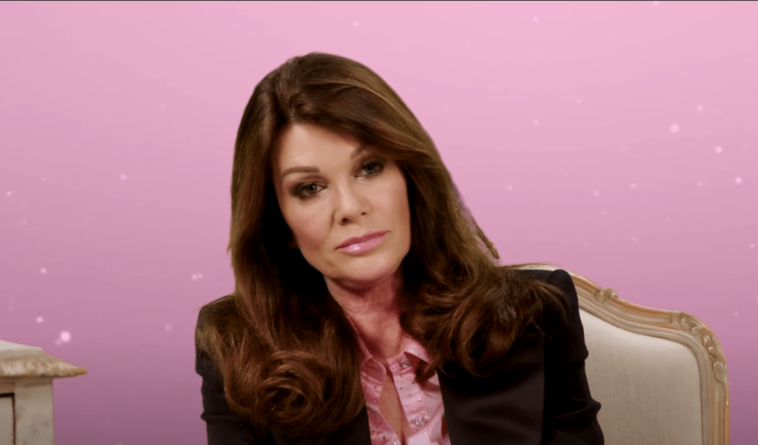 Camille Grammer is not a full-time castmate of The Real Housewives of Beverly Hills, but still performs occasionally. The former Bravo star is still in the middle of the drama and she recently took a beating from her former fellow stars. When Lisa Vanderpump saw Grammer’s dig, she also jumped in to please them.

Fans will remember that Lisa Vanderpump walked away from filming the rest of RHOBH Season 9 when she was questioned about “puppygate”. Some ladies believed she was initially leaking stories to the press because her Vanderpump Dogs branch was involved and wanted to get ahead of the story.

When Kyle Richards confronted her, Lisa Vanderpump was appalled that her best friend would believe she was capable of such a thing. The restaurant owner fled the scene and was no longer involved with her castmates.

Richards recently made a performance on Watch What Happens Live where she was asked if she regretted her confrontation with Lisa Vanderpump that ended their friendship.

Join me and @PandoraVT for a #VeryVanderpump wine Wednesday this week! We will be discussing our new @VanderpumpWines from California, @vanderpumpsangria and, of course, our Rosé! Tune in to our FREE virtual event this Wednesday 8/19 at 6:30PM ET/ 3:30PM PT. Link in bio to register or visit vanderpumpwines.com/buyonline for details 💕

RHOBH: Lisa Is Still Salty About Her Co-stars

Lisa Vanderpump is not one to apologize or forget and fans see it in real time, not just on the show. After the incident with Richards, she didn’t back down to try and fix things. Prior to the debut of her new podcast, she made a joke about having her co-stars on the show.

“Oh, I’m going to put all the housewives on natural… no one ever said,” Vanderpump told Entertainment Tonight using her British humour. “Well, not from Beverly Hills.”

But she did say that the only Beverly Hills housewife she’d have on her podcast is Joyce Giraud. The latter only appeared in one season as RHOBH, but has remained close to Vanderpump ever since. 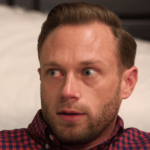 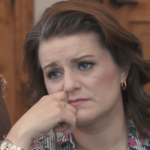