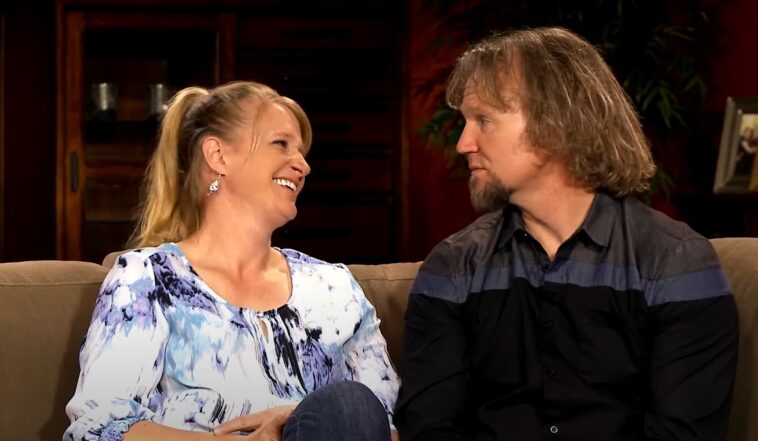 Sister Wives fans have seen the struggles of a plural family over the years. It even led to the departure of Christine Brown last year. Season 17 will also focus on how the plural family copes with Christine’s decision to leave.

TLC has released a number of teasers for season 17 and most of them show how badly things have gone for the plural family. TLC recently released the teasers for the third part of Christine Brown and Kody Brown’s conversation and it’s already raising a lot of eyebrows.

In a social media post, TLC released a new clip of a one-on-one conversation between Sister Wives stars Kody Brown and Christine Brown. In the clip, Christine can be seen arguing with Kody about how difficult it is for her to live in Flagstaff in their current situation.

Apparently, Christine Brown wants to get love and affection from Kody. However, it seems that Kody is no longer interested in such things. Instead, he told Christine to just grow up with it and think about their kids.

Clearly, Kody wants Christine to stay for the sake of their children. But fans hope he could do better for Christine and other families.

At the moment, Christine is back in Utah with her children. Fans are also happy that she is living her best life where she wanted to be. She is also spending a lot of time lately with Janelle Brown, who also supports her decision to leave. 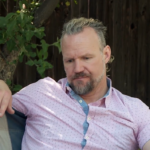 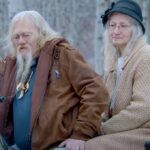