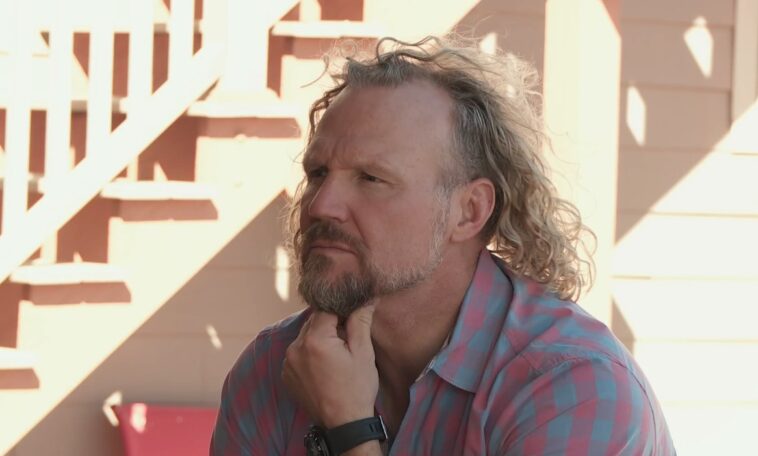 It’s been pretty rough in the Brown family from Sister Wives. It all began when Christine Brown finally announced her decision to divorce her polygamous husband, Kody. The latest season will focus on how her decision affected the rest of the events in the plural family.

Through the various promos of the show, many shocking revelations about Christine and Kody’s relationship come to light. Recently, the ex-wife just admitted that she feels jealous of Kody’s other partners.

Christine Brown has become a favourite actress following her decision to leave Kody Brown. The couple announced their divorce in November 2021. Viewers were able to see their disagreements during the last season of Sister Wives.

The upcoming season will follow Christine’s decision to end their marriage and how the rest of the family copes with it. In a new promo posted on TLC’s Instagram page, the ex-wife was vulnerable in a confessional. Namely, he admitted that he feels jealous of Kody Brown’s other wives, Meri Brown and Robyn Brown.

In fact, Christine Brown talked about being close to Janelle, Kody Brown’s third wife. She just couldn’t form a good bond with the other two partners, as mentioned above. Star also blamed herself for the failure of her and Kody’s marriage.

Yet he made Kody count the number of times he preferred his other wives to him. Sister Wives fans were again on her side. That’s because they have seen that Kody prefers only Robyn. 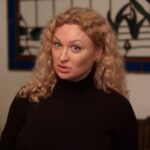 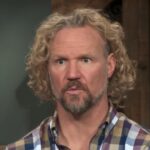