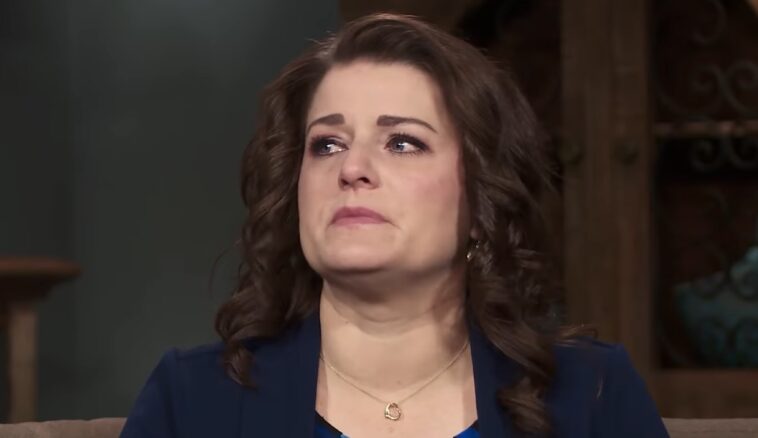 Sister Wives is a reality TV show is supposed to show that polygamous marriages can easily work if all parties understand and are willing to follow their own unique way of life, but lately it has been far from harmonious for the Brown family. The Sister Wives have fallen out and Christine Brown has left Cody for good and moved to Idaho to get on with her life. The balance of power in the house seems to have been severely altered when Robyn Brown, the newest wife, came into the family. Immediately, it was apparent that there was something very different about the bond between her and Kody Brown, and the remaining women have had a lot to say about how the strength of that relationship has impacted all of their lives.

Christine Brown hasn’t liked Robyn Brown from the start. From the moment she was introduced to the family, Christine was attuned to the fact that there was something different and much more intimate about the bond between Robyn and Kody Brown, and this was a major hurdle for her to overcome. It was immediately clear to her that this dynamic was a contentious issue, and Christine has said that Robyn’s bond with Kody has been both frightening and frustrating for her.

Meri Brown has said that she has had to “sacrifice too much” for Robyn and has given a striking example of how this feeling has materialised. She was married to Kody Brown and was his only legal wife, but when Robyn came along, Meri gave up that status. Kody Brown wanted to adopt her children, so marrying Robyn legally was the most plausible solution at the time. Meri sacrificed her legal marriage by divorcing Kody, despite the fact that this was not part of her original plan at all.

Christine Brown has often complained that there has been “no balance” in the house since Robyn Brown joined the clan. Due to the fact that she was the last wife to be added to the mix and the obvious way that Kody favored her, Christine has indicated that she has never been able to feel completely comfortable and always has her guard up. She is aware that there will be no equal treatment as long as Robyn is around, and this immediately upsets the balance between the wives. 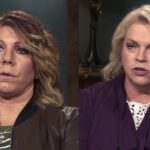 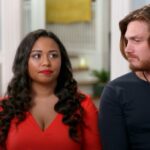