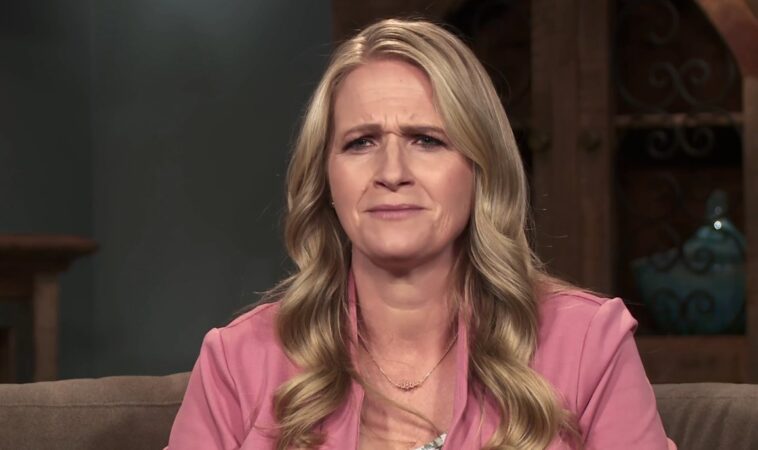 Sister Wives: Christine Brown Is Getting A Lot Of Attention On Instagram.

Sister Wives star Christine Brown struck a sexy pose on Instagram. She looked great in a LulaRoe outfit. The TLC star took to Instagram to show off her new outfit. Fans can’t help but notice how different Christine Brown looks these days. It’s like she’s a completely new person. Christine Brown announced her split from Kody Brown in November 2021. Since then, she has been focusing on her old self. Christine is living her best life in Utah. She recently bought a two-storey house for $1.1 million.

Fans are curious how she has so much money. Christine Brown has several MLM businesses where she makes money. Like her associates, she continues to support LulaRoe even in the midst of ongoing controversies.

Sister Wives: Christine Brown Is Getting A Lot Of Attention On Instagram.

On Friday 14 January, Christine Brown posted a series of slideshows on Instagram. In the first of them, she is wearing a purple suit. On this one, she has a matching sweatshirt and track pants. If you look to the right of Christine, you can see her cat peeking through the door.

Turn right and Christine Brown strikes a sexy pose. She puts her hand to her head and smiles at the camera. The reality star leans against her brick wall and enjoys the Utah sun.

She still promotes LulaRoe today. It’s no secret that most of the Sister Wives stars are still making money with the brand. In the past, fans wanted to know why Meri Brown was still supporting the brand. As you can see, she’s not the only one. Christine still fully supports the brand.

LulaRoe used to be known for its tunics and colourful leggings. It was known as the LulaRoe uniform. But it has come a long way. The brand reflects current trends that call for loungewear pieces. Earlier this month, LulaRoe promoted its new Lula Set, made of soft brushed cotton and available in a wide range of colors. It’s the same outfit Christine is wearing on Instagram. Fans rushed to the comments section to comment on Christine. Most of them couldn’t help but notice how much happier she looks. According to them, she looks radiant now. 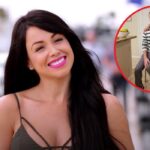 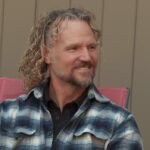