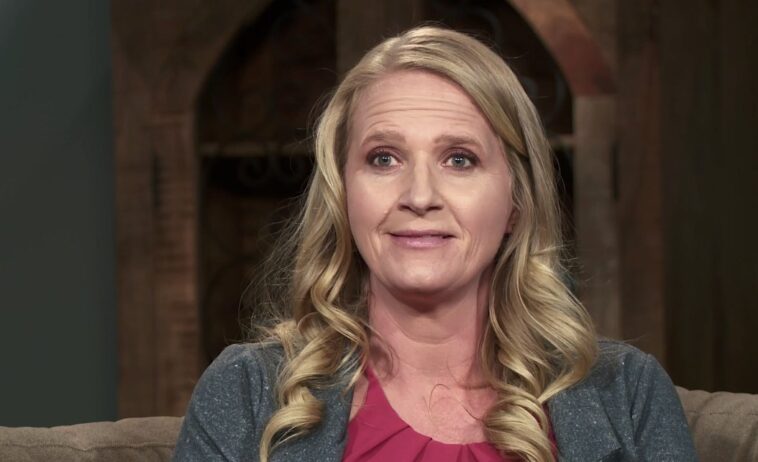 Christine Brown is truly living her best life since announcing her separation from husband Kody in November. The once covered and submissive third wife has been healthier and showing off her assets. This is a welcome change from what viewers and fans are used to seeing from the formerly passive Christine. Now, she is showing herself once again and looking even more beautiful than ever.

Robyn, who joined as the fourth wife, also adhered to the conservative dress code. Their husband, Kody was always buttoned up and had difficulty when his daughters wanted to be more revealing. When it came to school dances, he didn’t like their arms being bare or showing too much leg.

Christine Brown felt that if they were comfortable and felt positive about their bodies, it was okay. As the years went by, wives began to dress more fashionably. Denim jackets overtook sweaters and Christine stopped worrying about what Kody wanted. When Ysabel had scoliosis surgery, she approved of her daughter getting a tattoo over her scar. She knew Kody wouldn’t approve but she didn’t care anymore. This was a sign that she had already moved on from the marriage and the situation.

When she announced her departure from her family, she was ready to fly and be her own person. This was reflected in the way she dressed and what she posted on her social media. Her clothing was a big part of her freedom and her followers could see that. Now, she’s taking it a step further and coming out like an independent woman should. 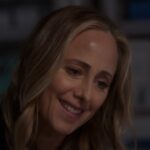 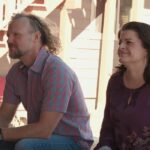