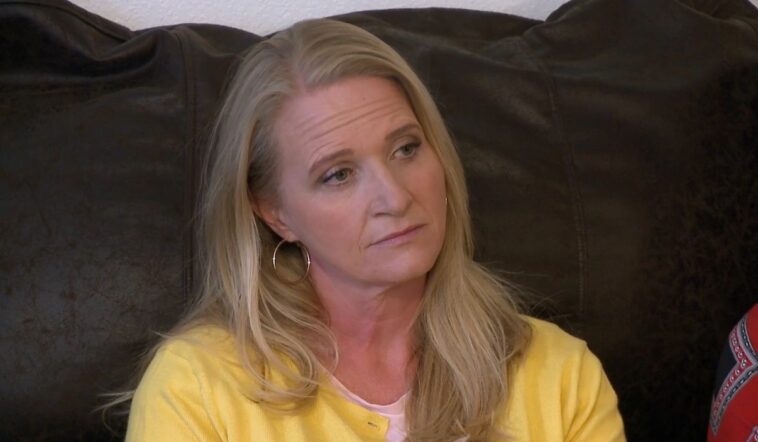 Sister Wives Spoilers suggests that Christine Brown and her daughter Truly Brown have moved to Utah very close to Aspyn Thompson and her husband Mitch Thompson. Did Christine move to be close to her children?

Christine Brown’s daughter Mykelti also lives in Utah. Now that Christine is closer to her children, she may be happier living in Arizona, away from all her children. Is this move what she’s needed all along?

Sister Wives Christine Brown seems to be enjoying being back home in Utah. Christine has been seen promoting her LuLaRoe and Plexus businesses on her social media accounts. Christine seems much happier than when she was living in Arizona and is no longer stressing about the Coyote Pass property her family bought over two years ago.

Christine’s cousin has said that she thinks Christine’s popularity on Sister Wives has given her the courage to leave a marriage in which she has been unhappy for years. Being back in Utah also provides Christine with a support system she doesn’t have anywhere else.

Now that Christine Brown is single, could she try to find another polyamorous family to move in with? After all these years of living alone, will Christine be happy?

To be honest, Christine has mostly looked after her children without Kody’s interference, so it’s really no different. Hopefully Christine can be truly happy now that she’s rid of Kody and the dysfunction in their marriage. 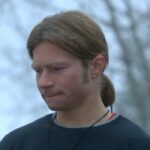 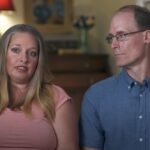