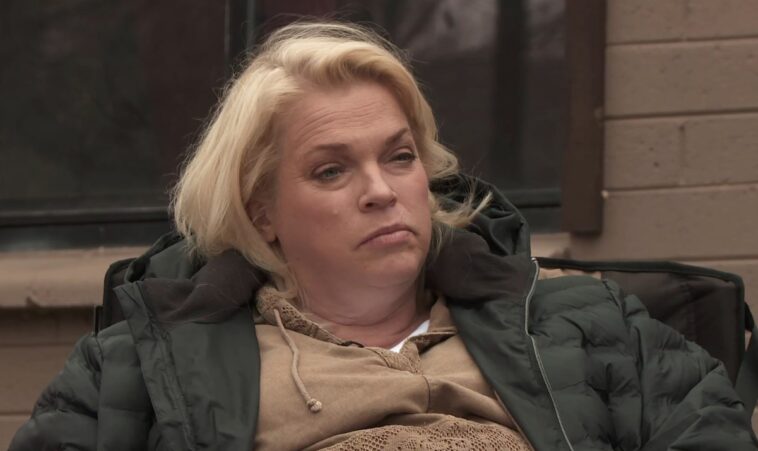 Sister Wives star Janelle Brown has been sharing updates with her kids lately. According to some, it’s clear to see that Janelle is living her best life amidst the struggles of a plural family. Reports also claim that Janelle is currently renting an apartment with Savanah Brown. However, she already made it clear that she will be going back to her camper once the winter season in Flagstaff is over.

Sister Wives fans discussed on Reddit why they want Janelle Brown to leave Kody Brown. For some, Janelle has been Kody’s kindest and most sincere wife. However, she often gets into a scuffle and it seems that some of her opinions don’t really matter to Kody.

As of now, Janelle has not yet shared her plans with her plural family. However, she recently shared a clip on social media where she is so excited to take in the sights of their Coyote Pass lands. She also shared that she’s excited about what’s coming soon to their land, showing signs that she’s still hoping Kody will build his ambitious housing project.

Sister Wives fans also think Janelle deserves someone better in her life. Some think Janelle Brown has been mistreated for years. Fans are also upset when Kody did nothing to ensure better living conditions for Janelle when she moved into a mobile home after selling her rental house.

Meanwhile, some think Janelle is smart enough to manage on her own. Some even recalled Janelle’s statements that she didn’t want a romantic relationship with Kody from a book from years ago. 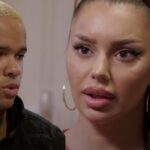 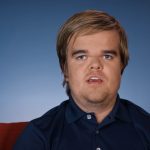