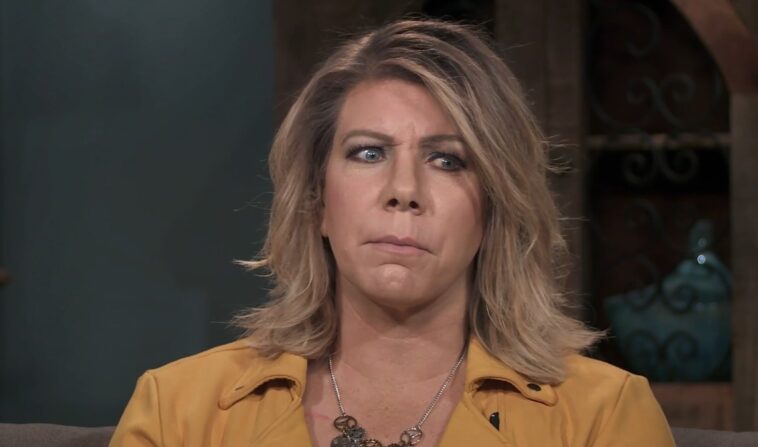 Sister Wives fans are in for a surprise. After TLC personality Meri Brown shared a mysterious post on her Instagram. Well, fans are already aware of her relationship with the Brown patriarch. Even many suggested Kody to divorce Brown.

However, it seems she doesn’t want to do that. Her recent post, however, raises the question, including, is Meri Brown following in Christine Brown’s footsteps? Well, fans want to know what she is going to do.

Recently, an anonymous source hinted that Meri Brown and Kody Brown are faking their marriage. However, Meri and Kody will return to their separate homes after filming is over. If the source is right, it could be possible that Meri will follow Christine’s path. However, at this time she has not confirmed anything. Even her poetic, cryptic post raises a number of doubts.

Recently, Meri Brown shared a selfie of herself with a long poetic caption on Instagram. Many of her followers, however, rushed to send love in the comments before reading what she wrote. Many have speculated that Meri Brown is divorced from Kody. But that remains unclear so far. While she still shared positive vibes through her poem, she is just going around.

TLC star Meri Brown has recently suffered a severe mental trauma following the death of her mother. This eventually affected her mother B&B. So Meri was left with no choice but to leave Flagstaff. So she moved to Utah to run B&B in an effort to restore her family’s legacy. Well, many fans speculated that she would leave Kody Brown behind to live her life peacefully in Utah.

Meri Brown seemed to enjoy her time in Florida. In fact, he even took a road trip to Las Vegas. Now, however, he is back to minding his own business. 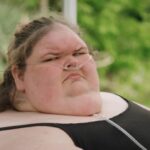