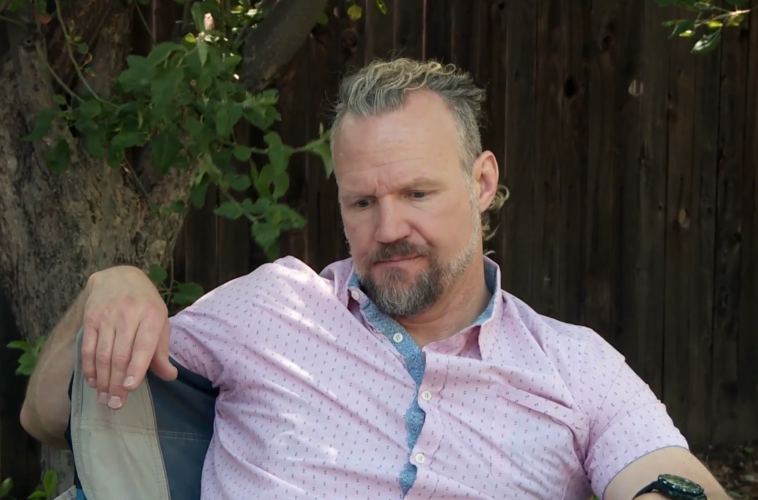 Sister Wives returns with a brand new season and plenty of drama. It starts in shocking fashion. As the trailer reveals, Christine is absolutely determined to leave Kody Brown and the rest of her nuclear family behind. Things haven’t been right with those two since last season.

Since the polygamist has a reputation for having a controlling nature, he tries to keep his ex-wife from “breaking up” the family. Therefore, he has all kinds of suggestions for her not to leave Flagstaff.

Kody Brown and Christine Brown had long been in a difficult situation. The situation was made worse when a pandemic broke out, putting even more distance between the two. In the finale, he finally tells his wife to pack up her things from their Flagstaff home and leave. With a new season premiering soon, viewers know what’s coming.

A new trailer hinted that Christine Brown will leave her husband behind for good in the new episodes. In the promo, the couple were seen having an honest conversation with each other about what to do about their failing marriage. While Kody Brown wanted Christine to stay, she was determined to leave her husband and start again.

She told her ex-husband that people who lack intimacy continue to have a “functional marriages”. Christine did not give in and wanted to start again. But Kody didn’t want his third wife to leave the family, wanted her to make it her first priority. He argued that staying in the same circumstances would make him feel stuck.

So he also wanted to move away from Flagstaff. But Kody simply didn’t accept the idea and insisted that she should stay with the rest of the family. Since the episodes were recorded in 2021, a lot has happened since then. Christine is now living with her adult children in Utah and seems happier than ever. 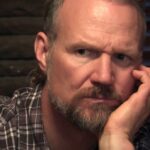 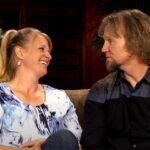