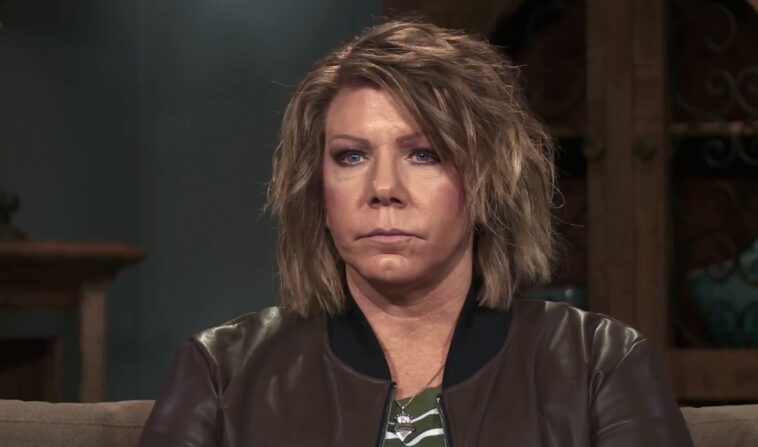 Undoubtedly, TLC “Sister Wives” viewers have extreme opinions about Kody Brown, Meri Brown, Christine, Janelle and Robyn Brown. As later seasons have aired, fans have not been able to hold back their true feelings about the polygamous family dynamic. Often viewers have sunk quite low when it comes to insulting the Browns, and their words have not always shown fans in a good light.

For ten years, fans have watched Kody Brown and his four wives share their unusual story of a pluralistic marriage. When the TLC show first aired, it seemed like there was enough love to go around, but as the seasons progressed, Kody began to become distant. Fans claim that Kody has distanced himself from most of his wives and has focused on his relationship with his fourth wife.

Ever since Sister Wives introduced Kody Brown, he has been an ardent proponent of polygamy. For years, fans have been hoping that Kody Brown’s wives would leave him because he can often come across as selfish. It’s been so easy for viewers to voice their opinions, but their words haven’t always been the nicest and the cast of Sister Wives have noticed.

As fans now know, Christine Brown has left her husband and moved to Utah. The current season of Sister Wives shows the disintegration of the union. Throughout the season, devoted fans watched as Christine joked that their polyamorous relationship has taken a turn, with Kody increasingly putting herself first.

Viewers immediately agreed with her point of view. In the TLC comment section, fans once again attacked Kody’s character. Fans were upset that Kody had tried to gaslight his third wife, with one fan accusing Kody of playing the victim and not admitting that he hurt Christine. They felt he was blaming others for his problems.

At one point, Sister Wives fans sank so low that Meri Brown, Kody Brown’s first wife, had to intervene. One troll decided to tell Meri during an Instagram live that she had spawned an “misfit”. The comment was extremely aggressive, Meri Brown blocked the user. He made it clear to fans that this kind of behaviour would not be tolerated. Unfortunately, some fans take their opinions too far instead of just enjoying the reality show. Hopefully the haters will learn to control themselves in the future. 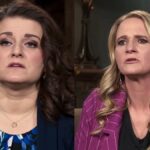 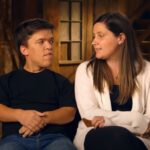