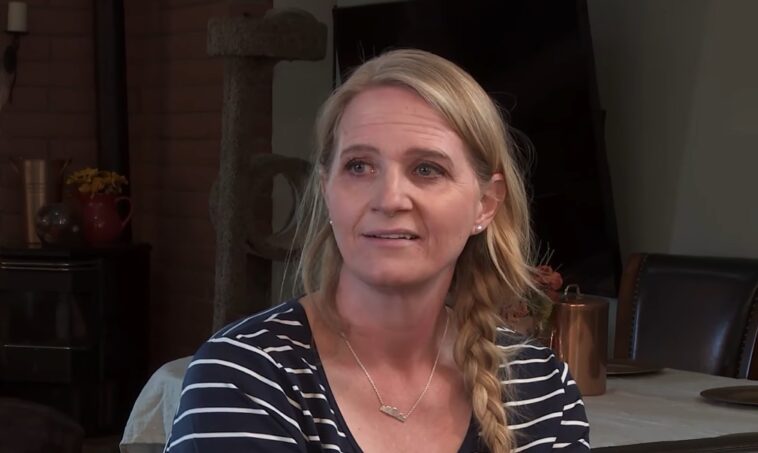 Sister Wives: What Will Happen To Christine Brown’s Plot Of Land Now?

Christine Brown is finally free from her toxic marriage to Kody Brown and fans couldn’t be happier. She was desperate to move back to her hometown in Utah.

Kody Brown, however, wanted the family to move to the Coyote Pass property instead. In the end, Christine decided to move to Utah, leaving behind her polygamous husband and Sister Wives. Meanwhile, the Third Wife still owns part of the land in Coyote Pass. Fans are currently wondering whether or not she has sold her property to Kody Brown.

Sister Wives: What Will Happen To Christine Brown’s Plot Of Land Now?

Even though Christine and Kody Brown have split up, they remain friends. In her divorce announcement, the former said she still hoped to be friends with her ex-husband. This is because the couple have six children together. Therefore, Kody and Christine Brown need to maintain a respectful relationship in order to raise their children together.

According to a recent trailer for the series, the patriarch of the Browns wants to build a house for the family in Coyote Pass. The property is divided into four, with the four sister-wives sharing different plots.

According to Reddit’s commentary, the first plot belongs to Kody, Robyn and Christine Brown. The 5.16-acre parcel has already been paid for and will cost $300,000. Kody, Janelle and Meri are the owners of the second plot of 4.48 acres. The third and fourth are 2.42 acres each and Kody shares them with Robyn and Janelle respectively. Christine and Meri Brown own only a fairly small portion of the total property.

However, Robyn and Janelle seem to be the main players here. Although small, Christine owns part of the property. She may therefore want to sell these shares after her divorce from Kody.

Since they are parting on good terms, there is a chance that Kody Brown might try to buy out Christine’s shares. Speculation is that the third wife may have used the money to settle in Utah. Christine also sold her Flagstaff house for $700 000 earlier this year. 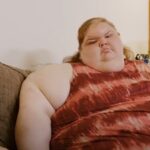 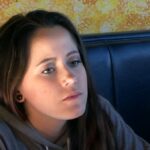