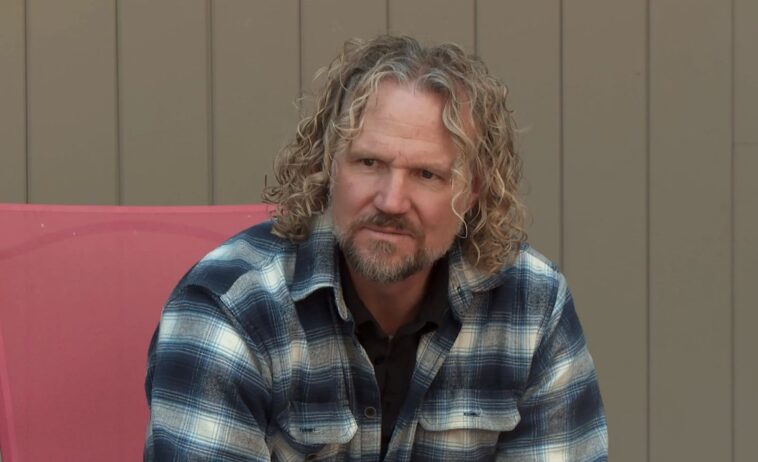 When will Season 17 of 'Sister Wives' Be On TLC?

The 16th season of TLC’s Sister Wives ended in February 2022 with the big Christine announcement. Apparently it was time for her to move on from her family of 23, because sometimes you just have to focus on yourself. Heck, you might just want to focus on less than 10 people. Why did Kody and Christine Brown divorce? We have to assume that personal space is a personal space of some sort.

In November 2021, a full three months before the 16th season finale was due to air, Christine announced via Instagram that she was leaving Kody.

The message was posted as a text over a picture of the setting sun, which is a little too on the nose. The caption underneath simply read: “Thanks for your understanding and compassion”.

Throughout season 16, Christine was quite open about her problems with Kody. The stress of the COVID-19 pandemic was the catalyst for her to really see what was wrong with their partnership. She was witnessing how her real marriage was working and compared to her situation, Christine didn’t like what she saw.

We applaud the new Christine and hope to see more of her new life in season 17. Speaking of which, when will it premiere?

When will Season 17 of ‘Sister Wives’ Be On TLC?

In a couple of months we will bask in a new season of Sister Wives. According to People, season 17 will debut on Sept. 11 on TLC, and we are already getting the popcorn ready. In the short teaser trailer exclusively provided to People, one of the animated wedding rings falls off the “I” in Wives, which is still creepy despite the fact that we already know what happened.

Perhaps Christine will not be the only sister wife to leave Kody. People noted that in a 2021 episode of the show, “Kody said he and Meri are no longer ‘in love,’ which means they have no intimate relationship.” During a confessional, Kody addressed the issue of their lack of intimacy by stating that there is no spark between them. 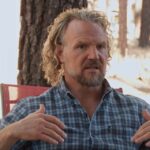 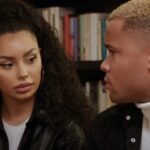