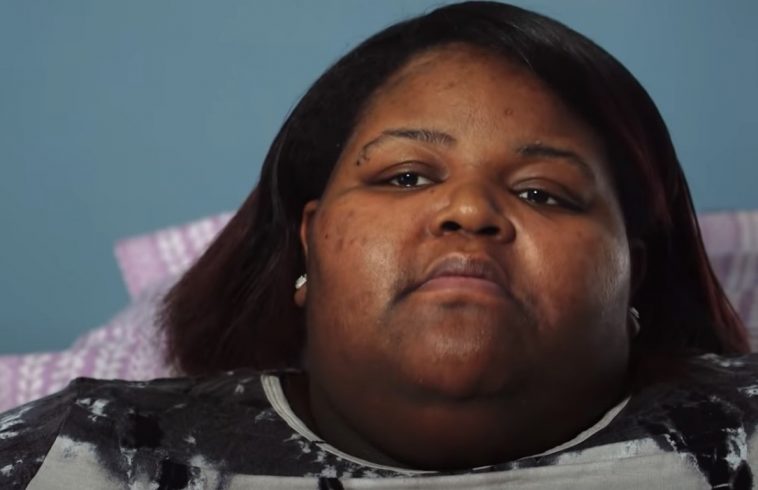 Where Is Schenee From My 600-Lb Life Now?

The stories featured on TLC’s My 600-lb Life focus on morbidly obese people who are taking drastic measures to finally take control of their lives. Under the guidance of Dr. Now, they embark on a journey to hopefully get weight loss surgery and become the best version of themselves. At the end of each episode, however, it’s not always clear whether these individuals were ultimately successful in achieving their goals.

In the 13th episode of season 6, My 600-lb Life, viewers were introduced to Schenee Murray, who was 27 at the time of filming. Schenee Murray’s eating disorder stems from having been sexually assaulted as a child, she explained in the broadcast. Over the years, she gained weight – and experienced further trauma from two miscarriages and a bacterial infection in her legs – to the point where she was essentially bedridden.

Dr. Now tried to help Schenee Murray lose weight, but unfortunately she eventually gained weight because she failed to follow the advice. “I need to see action. I need to see you commit to this program and lose weight like you’re supposed to. There is no excuse for your lack of progress,” she told him bluntly.

“But right now, the ball is in your court to make changes in your eating habits. And you haven’t done that,” Dr Now continued. “We’ve given you all the help and resources you need … and you haven’t lost a single pound on your own.” Naturally, viewers have been curious to know what happened to him and how he is doing today.

Where Is Schenee From My 600-Lb Life Now?

Ever since her 2018 episode of My 600-lb Life, entitled “Schenee’s Story”, she seems to have continued her quest for a healthier lifestyle. She started a GoFundMe campaign seeking financial help to help her lose weight and take care of some other health issues. In December 2018, Schenee Murray posted a photo of herself that reportedly showed a 259-pound weight loss. She also shared at the time that she had been to the doctor for a possible blood clot in her leg (which actually turned out to be a potassium deficiency).

For some time after the ‘My 600-lb Life’ episode aired, Schenee regularly updated her Facebook and Instagram accounts. She seemed to drop out of her public social media in the summer of 2020. So it’s not exactly clear how her weight-loss journey is progressing today. 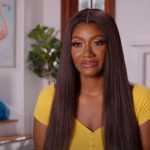 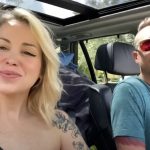