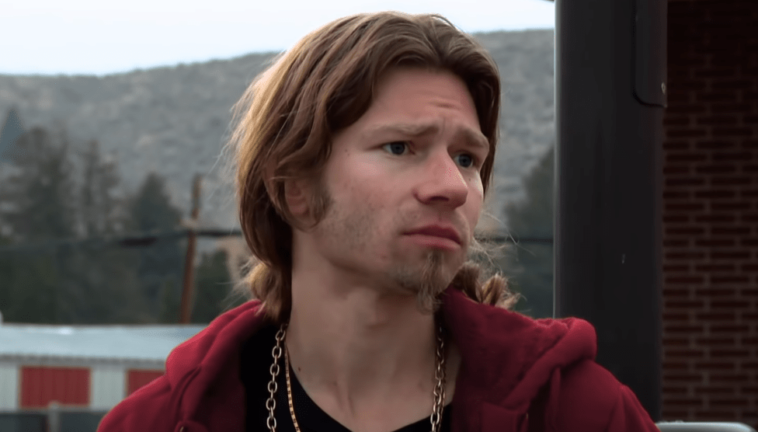 Alaskan Bush People’s Bear Brown has been legally declared the father of his ex-girlfriend Raiven’s son, while the two continue their custody battle.

In judicial documents, seen exclusively by The Sun, the State of Alaska has found “clear and convincing evidence that Solomon Isaiah Brown is the biological father of the minor child.

The 31-year-old – who initially denied being River’s 13-week-old father – confirmed he was River’s father in May after taking the DNA test.

Bear Brown said in the Instagram clip, “Hey folks, I have some great news to share with you all. It’s 100% official – River is my son, I got the results today. “It’s great news, there was never any doubt, but in order to have equal rights as a parent, I had to prove that I really am River’s father.”

The documents also read that it is in River’s interest that Raiven Adams has “primary physical custody of the minor child”. She requests that Bear Brown have a “limited visit” with his son. 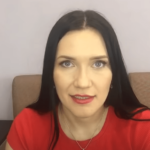