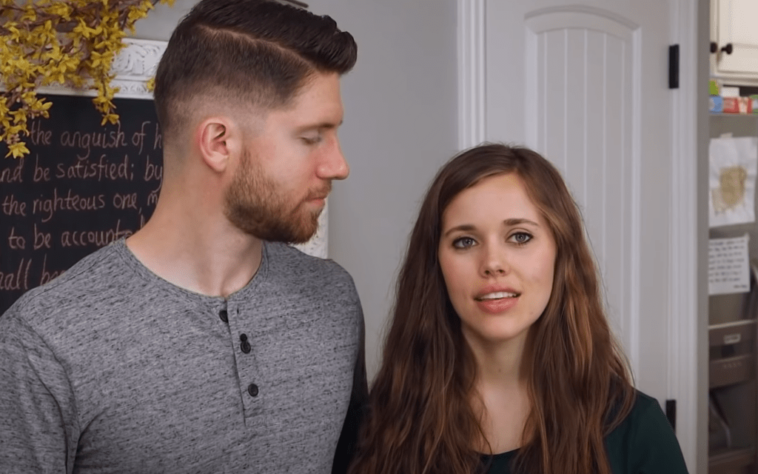 Counting On: Ben Has Always Been More Emotional Than Jessa

Jessa Duggar and Ben Seewald have always had different personalities. Yet, the Counting On stars have fallen in love and seem to have a strong marriage. Some viewers, however, are convinced that the couple would not have been together if they had grown up in more conventional American families.

Counting On: Ben Has Always Been More Emotional Than Jessa

When Jessa Duggar and Ben Seewald began their courtship in 2013, most of it was shot for 19 Kids and Counting. In one scene, Duggar and her mother were out for coffee and discussing courtship; Jessa Duggar revealed that Ben Seewald was always making sweet comments to her and she didn’t know how to respond. Michelle said that she essentially had to tell him how much his comments meant to her, even though she didn’t know how to put it into words.

Seven years later, Jessa Duggar and Ben Seewald are married and have three kids – and it seems that Duggar is still not too emotional.

She peers out the back door and says “Outside!” When I let her out onto the porch, she points to the swing set and says “Swing!” When she seated and the ride begins, she squeals, “Weee, weeeeee, WEEEE!!!” The smile on her face stretches from ear to ear. When I ask her if she’s done, she turns her head away from me and gives an emphatic “No!” So the ride continues until my arm workout is complete— and then I try to distract her with something else. 😁 I know she won’t always be this little. Before I know it, she’ll upgrade from the baby swing to a big kid swing, just like her brothers have. I’ll blink and she’ll be 6 years old, figuring out how to make that swing fly through the sky all by herself. I’ll blink again and she’ll be 16– and who knows if this favorite pastime of hers may well be a thing of the past! Babies don’t keep. They won’t always be little. Cherish the moments. ❤️

Over the years, Duggar has earned the reputation of being a “mean girl.” Viewers may use the term loosely, but in general they seem to be saying that she shows less emotion than her siblings and doesn’t have time for anyone’s nonsense. But her and Ben Seewald’s different personalities have led some to suspect that they would never have been suitable for each other if they had grown up in more mainstream environments.

“I honestly don’t think Jessa and Ben would have even dated if it was the real world. Jessa Duggar seems like the high school girl, and Ben the nice, but rather nerdy guy,” one user posted on Reddit. “Ben would certainly have dumped her if he could,” another wrote. Although Jessa Duggar and Seewald have different personalities, sometimes opposites attract each other, so it’s hard to say how their relationship would have played out under different circumstances. 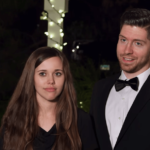 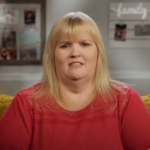