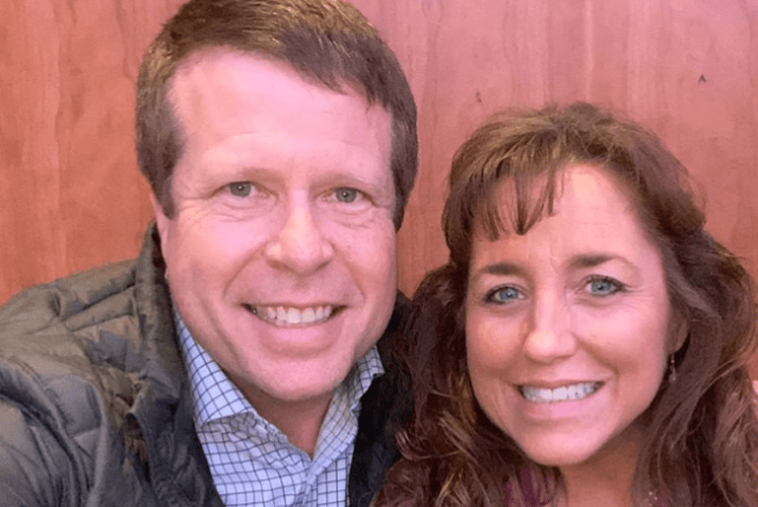 Counting On: Is Jim Bob forcing his kids to work for him?

Have you ever noticed that the Duggar kids don’t have a job? Apart from appearing on the family’s reality TV show, none of the adult Duggar kids have a steady job. One would expect to see a variety of occupations from such an expansive family, but it just hasn’t happened. Some family critics think that Jim Bob Duggar prevents his children from standing on their own two feet, but others note that the family’s religion probably comes into play.

Counting On: How many adult children is Jimsupporting?

The Duggar family is constantly expanding, but the home of Michelle and Jim Bob is getting richer with the year. As more Duggar children get married and move out of the family’s home in Springdale, Arkansas, things calm down. The youngest child of the family is already 10 years old and eight of the family’s 19 children are already married. That doesn’t mean Jim Bob’s accounts disappear. In fact, they’re growing.

As it looks now, Jim Bob and Michelle currently employ Ben Seewald as a mentor. Ben married Jessa Duggar in 2014. Josh Duggar used to be on the payroll as a used car salesman on a Jim Bob property, but that property has since been closed. John-David Duggar, who married Abbie Burnett in 2018, seems to get most of his money from flying his family back and forth. Joseph and Josiah Duggar both work for their father, as do some of the younger, unmarried boys in the family.

The only families that even seem marginally self-sufficient are Jeremy Vuolo and Jinger Duggar, and Jill Duggar and Derick Dillard. It’s pretty clear that Derick and Jill don’t get support from the Duggar family, but it’s unknown if Jim Bob is still cutting checks for Jeremy and Jinger to help them with their lifestyle in California. Jinger and Jeremy still appear on Counting On. Derick and Jill don’t.

Counting On: Is Jim Bob forcing his kids to work for him?

Family critics suspect that Jim Bob is desperate to keep control of his adult children. Derick almost certainly checked that theory when he went to Instagram to spill the family tea, but could he keep kids on the payroll to make sure they kept following his rules? Nothing’s confirmed, but it seems likely.

In recent months, he has sold Joy-Anna Duggar and Austin Forsyth, a house for as much as $10, and has sold real estate to adult children who follow his strict rules. Those who don’t follow those rules, however, seem to get very little, both monetarily and emotionally. Fans note that the family has strict religious beliefs, making it pretty much impossible for the Duggar children to strike out on their own and build a stable life.