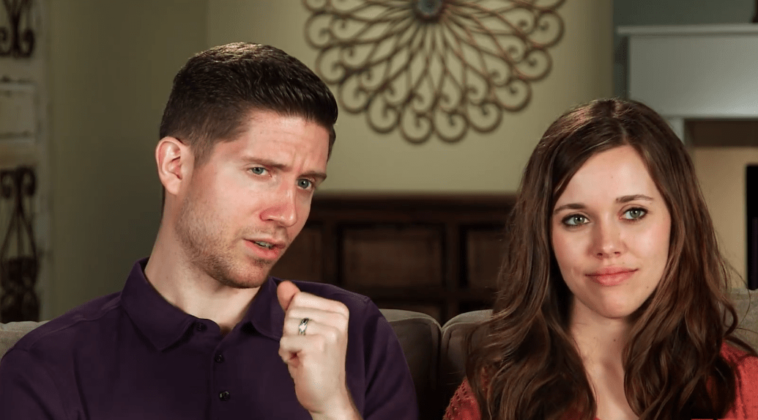 ‘Counting On’ star Ben recently posted a photo of a sweet moment he shared with his daughter. He and his wife Jessa Duggar are now the parents of three young children. Running around with having to take care of the little ones is not easy. However, Ben seems to be able to have a little daddy-daughter time.

Last year, Ben Seewald and his spouse, Jessa Duggar, entered a new realm. The Counting On parents welcomed their first daughter and named her Ivy Jane Seewald. Ben and Jessa Duggar already had two boys, Spurgeon and Henry. Jessa had an at-home birth. But she had experienced an unexpected birth. She said her water broke as she was getting ready to go to church. Ivy had decided to come early. Jessa Duggar also said that she was the smallest of her children at birth.

The reality star’s “Counting On” daughter is now one year old and is growing every day. Ben Seewald says he is “grateful” for his daughter Ivy. She also said that she is “a gift from God”. But when it comes to her siblings, she says she just wants to be like the boys. According to Ben, she likes to follow her brothers around. Wherever they go, Ivy wants to be with them.

Had a wonderful adventure with this gang! ::video link in bio::

Ben and his other half Jessa Duggar took a long drive for their first family of five. They drove from their home in Arkansas to Kansas City to meet their friends. Road trips with three young children are not easy. But Jessa shared some tips on how she can keep her kids busy during a long road trip. Her hack mom is to bring snacks and some toys with her. And it seems to work.

The Counting On family first made a stop at an apple farm. Ben Seewald and his family had a lot of fun picking apples. The Seewald gang then made a stop at the zoo. There were many walks at the zoo. But, it didn’t seem to be too much to handle for the little ones. At the time, Jessa was still taking care of Ivy. But she didn’t let that slow her down. Overall, the Seewalds enjoyed their trip. 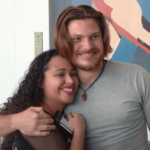 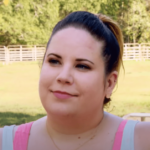