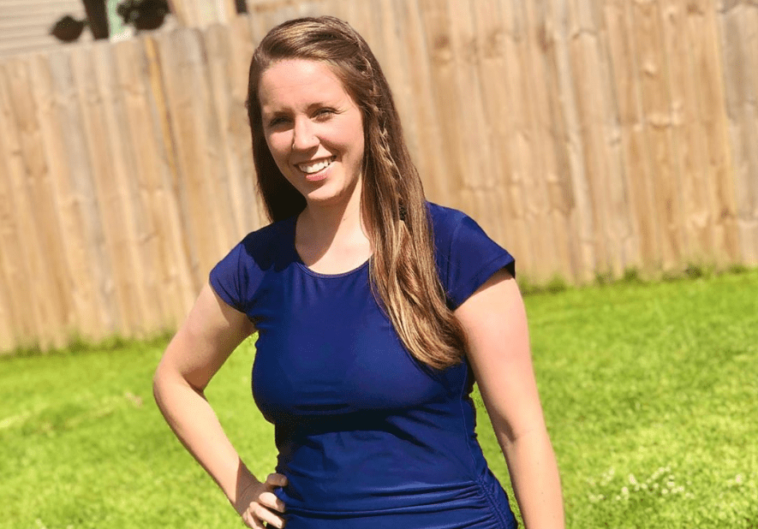 Former reality TV star Jill Duggar has taken her life in her own hands since she separated from the rest of the Duggar family. Rumor has it that she’s been in conflict with her parents, Jim Bob and Michelle Duggar, for some time now, and perhaps because she’s broken a lot of family rules.

The Duggar has just broken another important Duggar rule – and this time there’s photographic evidence: The former Counting On star has posted photos of her new swimsuits.

Counting On: Jim Bob And Michelle Do Not Allow Their Kids To Swim

Growing up, Michelle and Jim Bob’s kids had to follow very strict rules. There was no television or mainstream music. The children couldn’t even dance, because their parents felt that this promoted promiscuity. The Internet was limited; there were only about 75 educational websites that the children could access.

As far as dating was concerned, Michelle and Jim Bob only approved of courtships, which were relationships with the intention of getting married. There was no intimacy before marriage; couples shared their first kiss at the altar.

🏖New Swimwear!! #sponsored 🤗 . . 💦Are you spending a lot of extra time in the water this year? ☀️Pools might not be open yet, but we are enjoying lots of quality family time in the backyard with water play! 💙 . . 🤗 I was so excited to find @modlifashion 🏊🏼‍♀️ All of their swimwear is UPF50 and they have so many cute swim & sport clothing options everyone will love! 🚴🏽‍♀️ . . ☀️MY FOLLOWERS GET 15% OFF RIGHT NOW WITH CODE: JILL15 . . ⬇️ Comment below on how you’re staying cool & check out my stories for my video review of @modlifashion swimsuits! ⬆️🤗

In recent years, Jill Duggar and her husband, Derick Dillard, have broken some of these rules. The two once starred in Counting On, but in 2017 they left the show. Since then, Dillard has suggested that it was his disagreements with Jim Bob that caused the family to leave. Since then, Duggar has slowly become more mainstream. She recently released a video in shorts and fans were shocked to see her new swimsuit show.

Jill Duggar posted several photos on Instagram wearing various swimsuits. The swimsuit was modest, but the shorts were shorter than what Duggar’s parents would have approved, and the tight, leg style shorts would also be a “no” to Michelle and Jim Bob.

Fans were thrilled to see Jill Duggar live her better life. “They’re so excited to see you living your life the way you want,” one user commented. “I’m so happy to see you come out of your shell more often,” someone else wrote. “You look fantastic,” someone else added. 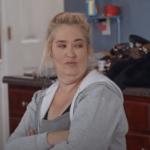