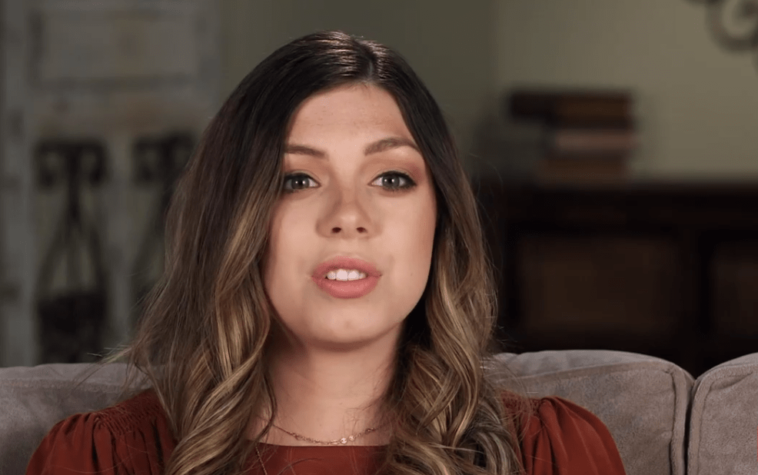 Counting On: Laboring at Home for Lauren

Counting On’s Lauren didn’t want a home birth.. Many of the Duggar women choose to attempt a home birth. But Lauren Swanson Duggar’s not one of them. She said her mother gave birth in the hospital and it’s easy because everything they need is right there.

Counting On: Laboring at Home for Lauren

In a short time, she began to feel the pains of labor and realized it was time to go to the hospital. It wouldn’t have worked out well if she wanted a hospital birth and couldn’t get there. Labor along the way is definitely much riskier than having a baby at home.

All the breathing exercises and training in the lessons seem to help. Lauren Swanson did a great job during the contractions. And she also managed a smile between her body and the work to get the baby out.

Counting On: The Epidural Isn’t Working for Lauren Swanson

Lauren Swanson from Counting On has decided she doesn’t want to have a natural childbirth. Although many of the ladies at Counting On choose to be natural, that’s not what Lauren wanted to do. Even though Lauren wanted pain relief, the epidural wasn’t good for her. In fact, the doctor gave her two epidurals and it didn’t help much, if anything.

Lauren Swanson was working in different positions and couldn’t find the best way to get comfortable. Josiah didn’t seem to know what to do with his wife who was in so much pain. He did his best to remember what he learned to do and helped Lauren get through it.

Hours later, the young couple finally welcomed their daughter into the world. Their daughter Bella is their rainbow child. She is their little girl who arrived after their miscarriage. 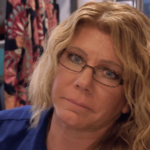