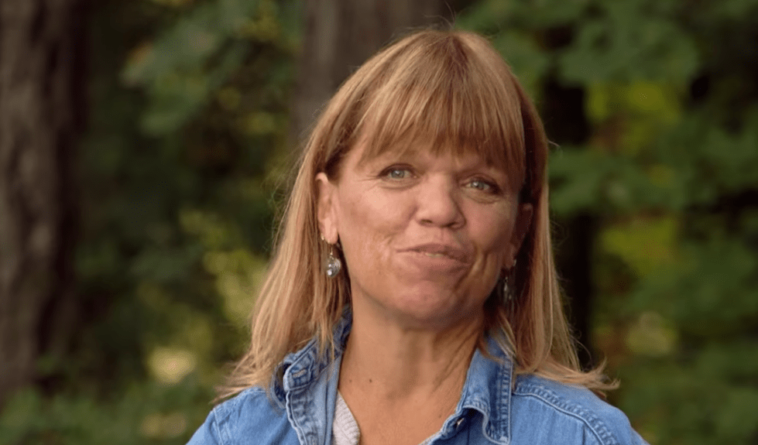 Little People, Big World star Chris Marek and Amy Roloff don’t live together. Apparently, Amy said she needs space, which is why the couple still doesn’t live together. Is this something fans don’t have to worry about, or does it point to problems in paradise? Let’s take a look.

Now, even though Chris Marek and Amy Roloff aren’t living together right now, it’s not like they don’t want to live under the same roof. Amy Roloff has a lot of things to do. In the confessional she said she has 30 years of things to move and that’s a lot. It’s just that she wants to tidy up the furniture and stuff before she invites Chris to live with her.

In the last episode, Amy Roloff said she recently talked about when the couple is going to move in together. She’s fine with Chris Marek moving in with her while they’re engaged and planning the wedding. So, one thing’s clear, Chris Marek and Amy Roloff would love to live with each other as soon as possible.

LPBW: Are Chris Marek and Amy Roloff Moving Forward In Their Relationship?

Now, if you’re thinking Little People, Big World’s power couple has become stagnant, you’re wrong! In fact, Amy Roloff revealed that they care about their relationship and the level at which it grew. When Chris Marek stays over, they discuss their quirks and learn about each other’s likes and dislikes. The couple is also working to not let the things that bothered them before affect them now.

They met at a pool party and Chris Marek took Amy Roloff for a ride. Since then their relationship has been carefree and has always had a positive atmosphere. Since then, they’ve come a long way. Amy Roloff and Matt Roloff have also found ways to be happy for each other and move on with the past. Amy Roloff also said there’s not going to be a wedding in 2020. 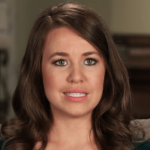 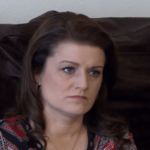