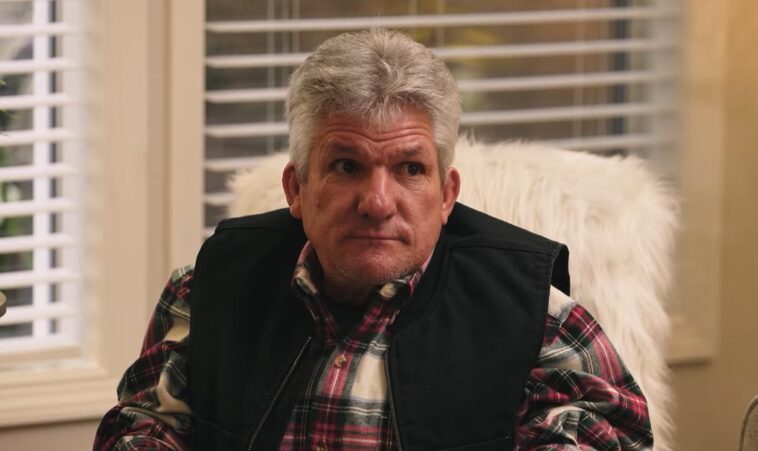 Viewers of the popular TLC show finally got to see Amy Roloff marry Chris Marek. Their wedding programme, Little People Big World: Amy and Chris’ Happily Ever After, airs on 9 November. The show followed the couple as they prepared for their wedding at the Roloff farm in August. In addition, viewers got an insight into Chris and Amy Roloff’s emotional wedding day.

Now that the wedding is behind them, Amy Roloff has turned her attention to perfecting her famous recipes. But first, the happy couple left Oregon for a short honeymoon.

Matt Roloff and his girlfriend Caryn Chandler played a big part in his ex-wife’s wedding. Even though they didn’t receive an invitation, Matt Roloff proposed that the wedding take place at the Roloff farm. In addition, both Matt and Caryn helped with the wedding preparations in the days and hours leading up to the wedding.

Fans of the series are anxiously waiting to see when the patriarch of the family will pop the question to his longtime girlfriend. Perhaps fans can look forward to the announcement of the engagement after Matt and Caryn’s romantic trip to Cabo. 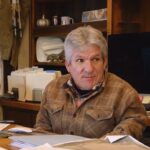 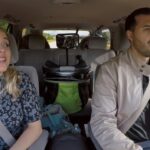